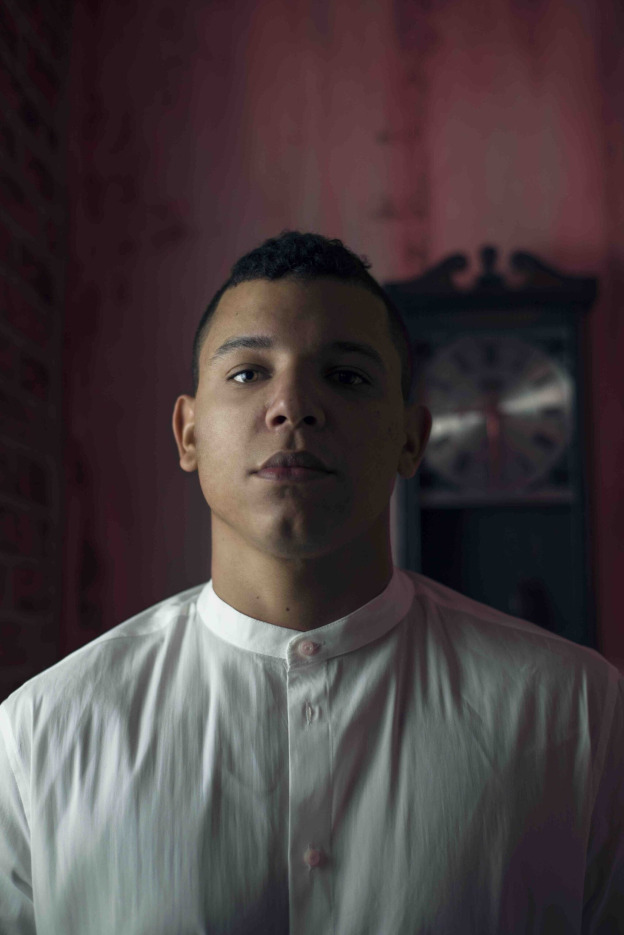 We had a chat with Opulence co-founder & producer Cali Lanauze about his upcoming release ‘Flyg’, starting his own label, some of his influences & much more. Check out what he had to say below.

Hey Cali, tell us about your upcoming release ‘Flyg’?

Hey guys, well Flyg is a collaboration with Jonny Cruz. Its the 5th release of the label and pretty much sums up the sound and the variety of what the label is. The original we made it in my bedroom studio in Puerto Rico and its basically an electroish/techy/trippy track that has some cool grooves in it. The B side: “May The Wind Always Be At Your Back” is a more banging club track with some weird vocals and pads. The release got early feedback from a lot of people like Ame, Sasha, Danny Tenaglia, Timo Maas & many more.

How did you get Roman Flugel & Moscoman on board?

Roman is a really good friend of mine. I booked him last year in Puerto Rico and i can say it was one of the top 5 parties in the recent years at home. I sent him “Flyg” and he just asked me for the stems, its all love, friendship and good vibes. We sent over the tracks to Moscoman also and he liked them, so he jumped on board. His remix is a really fresh and funky interpretation of what the original is.

What can you tell us about your own label Opulence? What differentiates it from all of the other labels out there?

Opulence was born at the moment we saw we had good music & amazing friend producers that were up to working with the label, so it was a no brainier. The versatility and the different types of styles the label has it’s mostly what difference it from other labels. I don’t want to have a certain sound or vibe. Our back catalog its everything from funky disco house to minimal techno to electronica,etc. So its our future too

I have a collaboration with Lee Jones coming up on Flying Circus later this year, some remixes here and there on Opulence and im heading over to the studio with Subb-an soon, so lets see if something comes out of their.

What can you tell us about your sound, how do you go about creating it?

I think that i really dont have a “certain” sound. Its always groovy and deep but its always changing depending on my mood and what im feeling at the moment when im in the studio. For example my collaboration with Lee Jones its a really slow, deep and melodic track. Flyg is a more electro techy. Come Around Three was groovy and deep. So i really dont want to label my “style”, same as with the label. But always groovy and trippy.

What piece of gear is most important to your sound?

I learned to produce on DAW and with VST’s. But i just got some hardware and have been producing mostly with that. Its a fresh new start and its inspiring to be able to work with these new equipment. Got the Elektron Analog Rytm Mk2 and its a beast!

What producers have made the biggest influence on your sound?

Is there anybody you’d love to collaborate with in the near future?

I love collaborating and its one of the things that keeps me more inspired and you always learn tips and tricks from that person. But i would love to go to the studio with someone like Roman, John Talabot, Radio Slave & much more.