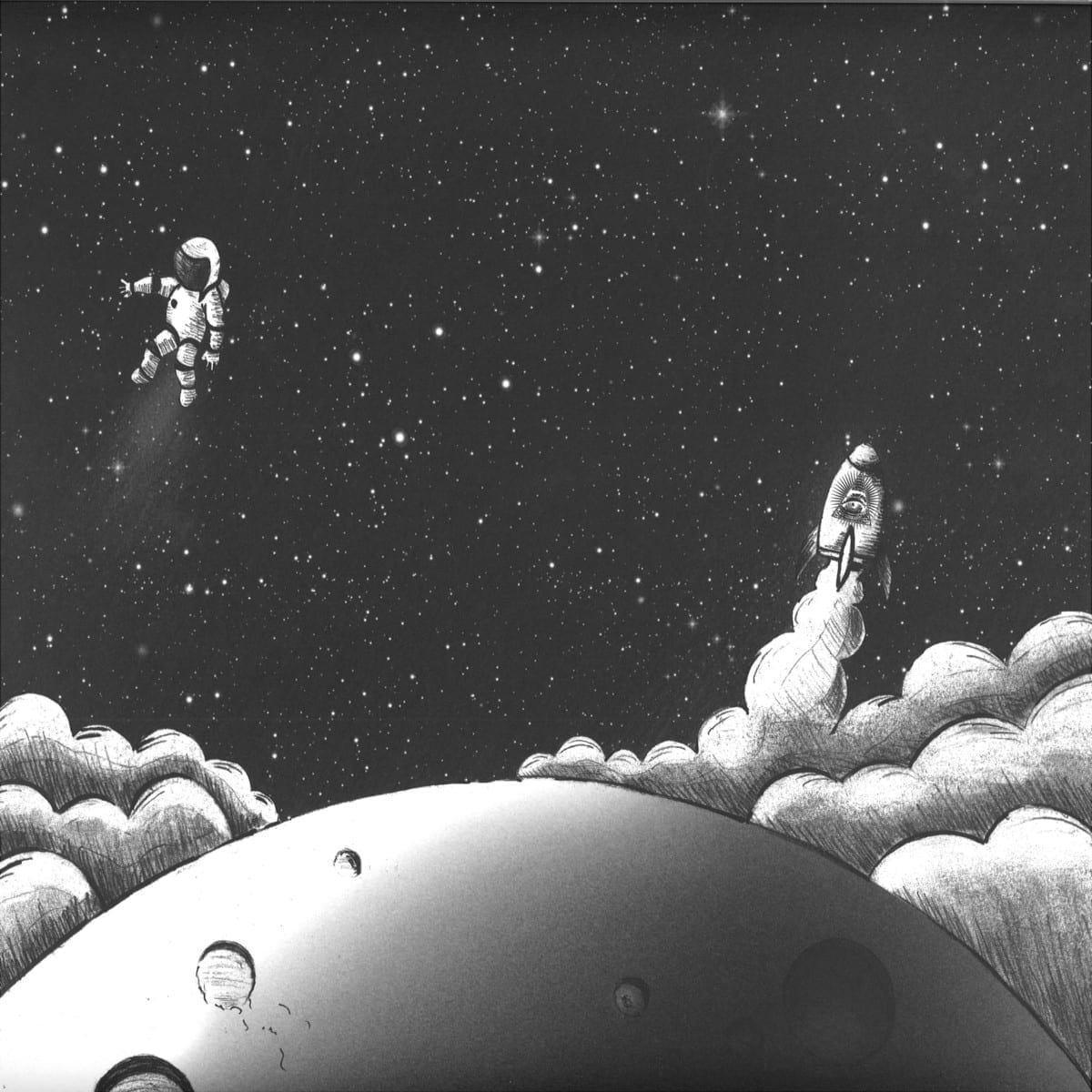 The Romanian record label Feno Volana presents its second release, a 12” Various Artists containing two tracks, one from the label owner Triptil and one from Mihai Pol. With both artists already present on the international techno scene and both having released with major imprints around the world, Feno Volana brings forward yet another techno jewel for the dancefloors. With support from Petre Inspirescu, Priku, Barac and Cezar this release will surely be heard at major parties this summer.

Side A features Triptil with “Omnitude”, a minimalistic yet lush composition, with an intricate layering of effects and percussion that emphasizes the groovy nature of the track. The wobbling bassline sets the pace as the alluring sounds that come in and out of focus define the mesmerizing pattern of this cut.

On Side B we find Mihai Pol taking the rhythm into a more melodic and deep resonance with “Synkop”. Preserving the intricate percussion, but adding long pads and warm sounds into play, the track gains a mysterious dimension while keeping its groovy rhythm. Grab your copy at deejay.de.