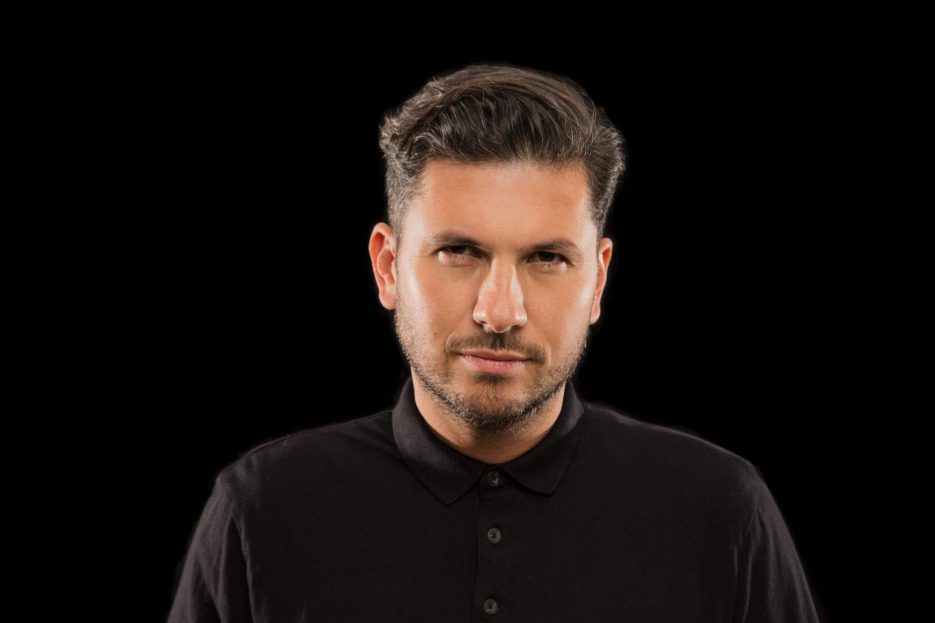 We had a chat with BoHo Music’s Camilo Franco to discuss his Ibiza experiences, summer 2018 & much more. Check out what he had to say below.

Hi Camilo, thanks for taking the time out to talk to us. I wanted to ask – can you remember the track or album that made you want to create music of you own?

Hello and thanks for having me… Well in general I have been inspired since I started playing house music but for example I can tell the the album from Martin Solveig “Sur la Terre” was one of my biggest inspirations for starting to create music of my own.

Well the first time I went to Ibiza I was 18 and I was already playing at Pacha but in Benidorm ( I’ve played here since I was 15 ). That night the police closed Pacha and I just took the car, went to Denia and took the ship to Ibiza. I remember when I arrive I was completely delighted from the energy and the vibe of the island and the music and shows in the clubs. You could listen proper house every where… I went just only for a night but it was unforgettable and I learned and got inspired sooo much during those hours that since then I couldn’t stop going every year. The first time I played in Ibiza it was a couple of years after that day and it was for a party called “Singing mornings” at the DC10 terrace and organized by my friend Aitor ( from Ibiza ). It was just magic to be able to play there having all that crowd ready to dance good music. It was def a before and after… After that I played for Balearic People at Privilege, Subliminal with Erick Morillo at Pacha, Sundown at Amnesia, Space, etc….

Did it take you long to adapt to life in Spain and Ibiza in particular? What were the biggest challenges? Did you have visa issues to overcome, for example?

Actually not because I arrived to Spain pretty young, as a kid, so my mum figured out all our papers very fast so we didn’t have visa issues anymore.

You were very closely aligned with Space for years. Can you tell us a bit about your association with the club?

Yes I started at Space replacing deejays that were failing, missing flights, etc, and I ended up being an official resident for like 7 years. Space was a place were they value your job and if you were hardworker, serious and talented they were giving you a chance and moving you to better slots, room, or including you with their tour….As I mentioned before I was lucky to play in all the clubs in Ibiza but for me Space was very special and a dream and ending up as a resident it was just awesome. I learned sooo much there sharing the both with the biggest and living with a Space family of 200 workers, touring … etc. It was definitely unforgettable and I miss it…

Do you feel Ibiza has moved on from Space now or do you feel it’s left a giant hole in the clubbing landscape over there?

I think still Ibiza has not moved. Space was sooo important for the music scene in Ibiza and for keeping the real Ibiza essence that it will need to pass at least a generation or 2 to forget it…but that’s just what I think!

What’s your favourite memory of Space?

Lets talk a but about summer 2018 – what’s been keeping you busy outside of music right now?

Well I have started my own project or concept together with my life partner called BoHo (Bohemian) a year and a half ago. It’s a concept party or experience that I do once a month in Barcelona where I started it and now also in Marbella, and the plan is to end this up as a label and or agency. BoHo is the result of what I am and how I feel now and is related with any kind of art, music ( obviously ) and lifestyle. We try to take care a lot of the image , music , deco, and all that a concept experience has and we try to play with the senses too and transmit what we feel… This takes a lot of my time apart from DJing or producing but I do it with all my love and illusion.

And music-wise, what’s been occupying you?

I’m currently experimenting and working in trying to find my own sound. I love few different genres and that’s why I’m trying to find something that I can combine and make my great own sound. After all these years of experience I feel ready for it… let’s see…

Meanwhile I just released a new EP with my man Rene Amesz and on how label Art Reap called “Give Me” and “Head to Toe”.

You’ve been growing in stature of late with your own productions. Can you tell us a bit about your production process?

I always try to start with a clear idea, vocal, or sample and after that I start creating beats that come out of that idea. I work with the flow and inspiration, so I listen and what is coming to me is what I try to do…Before I was very focused in what is released in the market from other artists and follow that line but now I’m just trying to listen myself and what I like and try to create a good combination of beats, music, harmonies, samples, vocals, etc. The most important thing for me is to create a elegant and sexy groove.

Remixing or making your own music: do you have a preference or do you treat them like entirely different disciplines?

I like them both but remixing for me is easier cause I already have the idea there… and I have a lot fun just listening the original stems and getting inspired to create the rest.

What is it about music that still excites you after all this time?

The music itself and the way it’s still touching me and making me feel goosebumps sometimes. The evolution of music and the constant change due the new technologies… is a constant learning and I like that , it’s keeping me very motivated!

How do you hope you’ll look back on the summer period?

I hope I will look back the summer like it was a very productive one and I achieved all my goals.

What’s next for you that’s keeping you excited?

As I mentioned before BoHo and my sound in the studio. I can’t wait to release all the music I’m working right now and I can’t wait to take our BoHo experience to the next level and to many magic places.