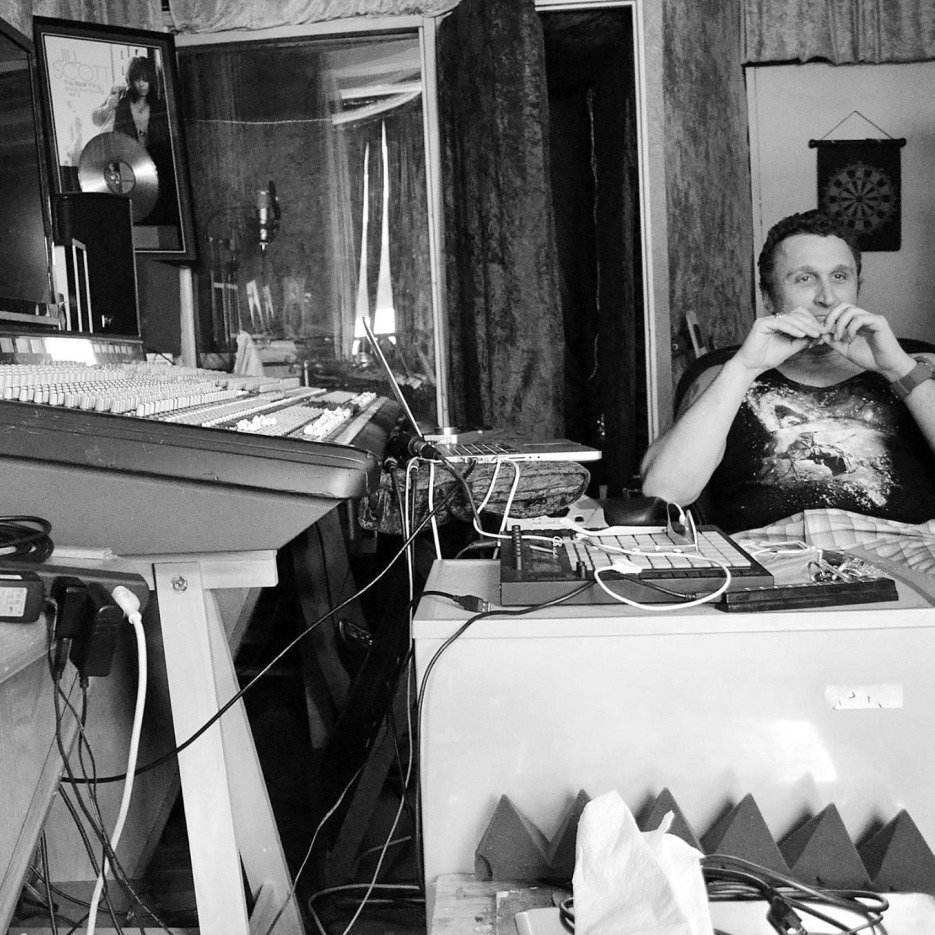 Brav0, real name Jon Little is an LA based music producer & DJ. When not running his label Soniquarium, DJing at some of LA’s favourite hidden gems or producing music, he is out and amongst it in the city of angels. Along with his exclusive mix that you can listen to right here, we sat down for a quick-fire interview with Jon about some of his favourite moments, places and laughs during his time as a working musician and resident of LA.

What is your favorite part of DJing?

My favorite part of DJing is telling a story in a long period of time, which takes different turns (like in life!) and when done fluidly can connect with the audience. This is simply a great feeling.

Is there any silly moment that you got to learn from?

One day the music cut out from not having the proper format for CD900’s thanks to rekordbox. I was playing at a pool party and by chance got asked to play the gig and it was a well known respected event so I jumped to the chance to go play of course and then the sound cut out on me twice and then it was just like terrible so I stopped. It’s never your fault if there are technical difficulties and especially if the gig wasn’t scheduled so always laugh it off cause it can happen. I think that night I heard it cut out a few times. It’s just something that can happen.

You’ve been living in LA for a while. Do you have any favorite spots?

Sound Nightclub – the club is located right next to Hollywood Boulevard and they have a custom-made Funktion One soundsystem and a 3D mapping system that are really worth the visit. Music-wise, the line-up is usually dedicated to underground electronic music, mostly swinging between house and techno.

Technometrik – Eric Ross and I have a residency with Soniquarium (he co-founded the label with me). Technometrik is an After Hours series organized every weekend in a secret location in LA.

Avalon – a historic nightclub in LA that I’ve had the pleasure to play at several times already. They have 4 floors and amazing light installations as you can see on the picture.

The Globe Theatre DTLA – such an amazing atmosphere with the Baroque decoration echoing the history of the venue (has been open for over 100 years) and the top-notch sound system(VOID)  Located right on the Boulevard. Will feature a monthly mix from the venue featured from Brav0.

Joseph’s – a restaurant and ramen house during the day, a club at night. Joseph’s often hosts after hours and various events throughout the week. The music is urban-oriented.

Finally, do you have anything coming up as Brav0 or on your label Soniquarium you’d like our readers to know about?

We have many releases coming up on Soniquarium! We just had no less than 4 in June and will have a lot of new artists, among them two new talented ones I signed from LA. All pretty well known in the scene.

As for my solo project Brav0, I have a new track coming soon called ‘Lurk’.

This all sounds awesome and exciting. Thanks for your time!