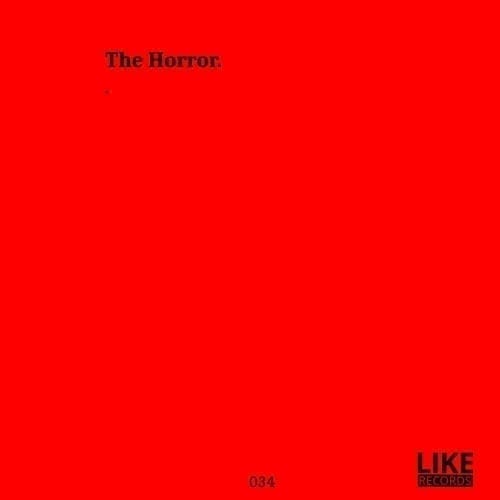 David Hasert is a seriously prodigious talent. Having already repped esteemed imprints such as Michael Mayer’s Kompakt and Tim Sweeney’s Beats In Space, he returns to his own LIKE Records imprint via another EP that showcases his penchant for oddball grooves and unlikely tendencies. A key pillar in Cologne’s electronic music scene, Hasert is also known as the face behind the Reineke Fuchs nightclub, and is directly responsible for influencing the hearts and minds of the city’s ravers every weekend.

‘The Horror’ is an example of David’s ability to switch between styles and sounds, and it’s thus no surprise that David’s beginning to force parallels with similarly-inclined acts a la DJ Koze and Akufen. Opening track ‘Nina’ is a case in point. Catchy but also unusual, it’s a track that ploughs its own furrow but also one that’s pure dancefloor dynamite. An auspicious start, that’s for sure.

Next up is the gorgeous, melancholy sounds of the self-reflective ‘What Are You Doing for the Rest of Your Life?’. A dreamy, ethereal track full of warm, cozy vibes, it’s a slow burner that’s never lacking in personality. Simply outstanding stuff, it showcases the producer’s musical versatility with some merit and neatly paves the way for the release’s collaborative efforts, the first of which sees Hasert team up with Francesco Mami for the more dancefloor-inclined title track. Peak-time fodder of the highest order, this trippy anthem is nothing if not suitably named.

The records’ last track again sees Hasert and Mami team up, this time courtesy of ‘Farina’. Again, it derives its inspiration from unlikely sources and again, it delivers with sure aplomb. If you’re after something a bit different this weather, consider Like’s latest endeavour a truly excellent one.

‘David Hasert & Francesco Mami – The Horror’ is out now on LIKE Records. Buy here.