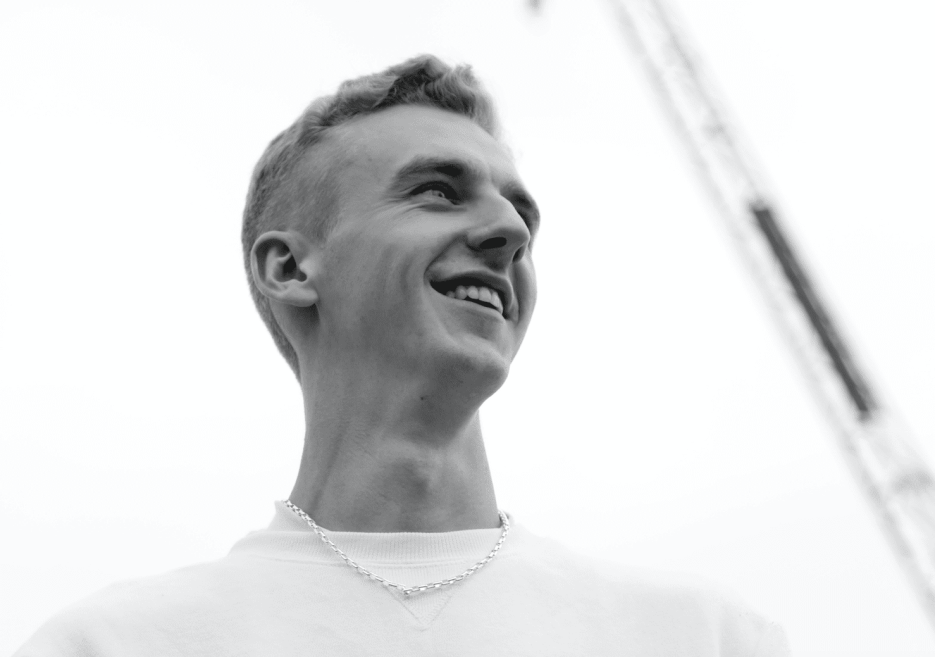 We sat down with Joe Corti; producer and owner of China White. We talked about his upcoming debut release, why he started China White, and about sneaking into EGG when he was underage to play. Check out what he had to say below.

The ‘China White’ record is full of amazing vibes! Have you played the tracks out yet and how did each one go down?

Thank you! I have played a few of them out but because I wrote them all I feel I have listened to them so many times I lose my love of each song. My favourite is the A2 because of the shear party stomping feel to it, this has gone down really well everywhere!

Can you tell us a bit about the ‘China White’ release? What was the motivation behind it?

The motivation behind this record was to do something different, putting complete opposite moods of music on an A side in comparison to the B side.

What would you say are some major differences between releasing music on your own label versus releasing it on someone else’s label?

Time difference, I can be pretty inpatient at times so this is perfect as there’s not that long of a wait for people to hear my music. Also I want to have my own imprint so I can share my mates tunes!

What more can we expect from you and the label in the year ahead?

You can expect a load of new music from myself coming between now and the new year, also music I love made by my friends!

What is your favourite piece of equipment that you own and why?

Has got to be Ensoniq ESQ-1, my baby… born in the 80s and sounds I get from it are wicked.

What would be the biggest non-electronic musical influence on your music?

The biggest influence in my music are old soul records, I love to sample and make my tunes just like how hip hop producers go around chopping bits, so people like Bobby Byrd and the list could go on forever!

Can you remember where your first gig was?

My first gig was EGG London, I was extremely under age…( if I’m allowed to say that) but yeah my auntie drove me and I snuck passed bouncers and played in there! sorry EGG! Only happened once…. or twice.

What’s your current take on the electronic music scene in London at the moment?

I love London’s music scene, I feel like even when clubs close down here and theres negativity around things we always bounce back… there’s never a dull night here and the DJs coming to the city week in, week out are the best.

What DJs/artists have been impressing you the most lately?

I’m loving people like Midland, Dan Shake and all other London heads representing!

What advice would you give to a young DJ/producer just starting out?

My advice would just be put the time in, whatever you put in will come back out and show as success.