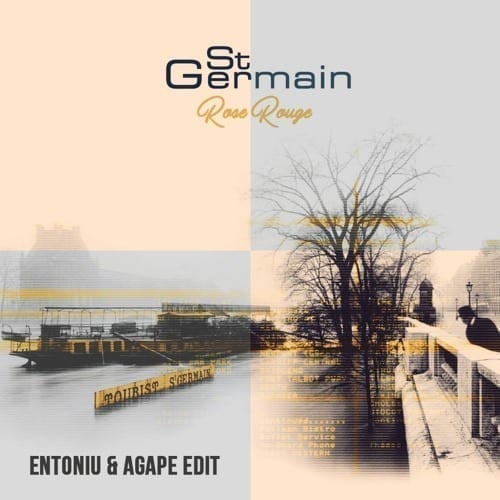 After 10 years of friendship we have now a new project Entoniu & Agape;

Agape, is born in 1986, and working as musician and DJ since 1998. Since he was a child, he studied music, and during the years he got involved with other arts like graphic design, photography and cinematography. As a frequencies connoisseur, he likes to experiment and manipulate sounds, and he’s currently carrying on his project as DJ-producer.

Entoniu born in 1983 since the early 2000s get to know and appreciate electronic music attending clubs like clubber since 2005 and decided to pursue his career as a DJ performing well and taking many friendships with many international DJs.
From 2008 to 2012 with his first nickname starts producing by his friend and mentor Agape. In 2012 he decided to leave the music after his first and last international date in Germany. In 2014 thanks to his always dear friends decide to undertake the production of a new album released on ILISHO RECORDS under the acronym of Avg.