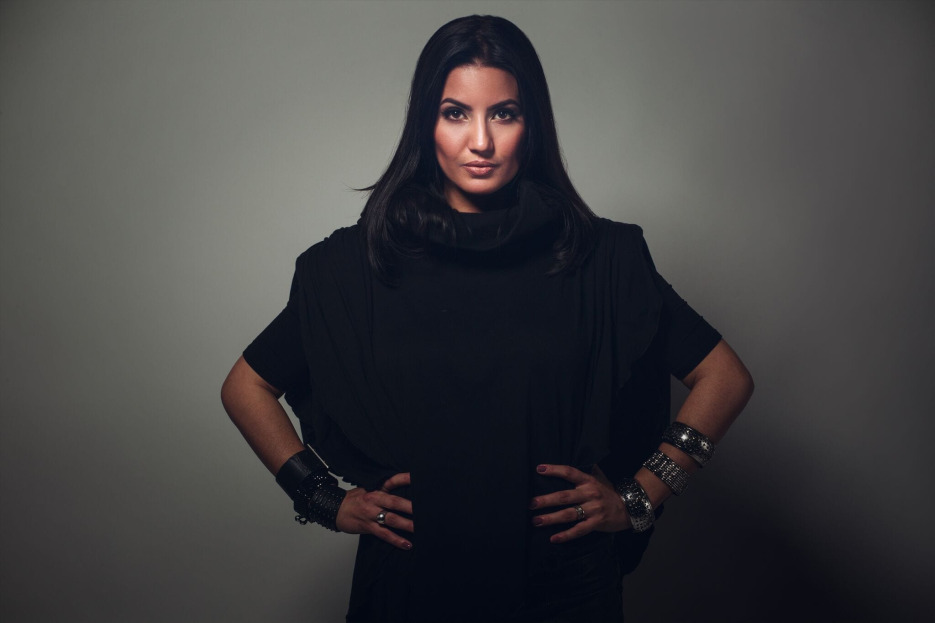 Devotion & AudioCode boss Fernanda Martins sat down with us to discuss their recent release from Victoria.52, the future of Devotion, her biggest influences & more. Check out what she had to say below.

You’ve DJ’d all over the world, but where is your favorite place to perform and why?

It’s difficult to choose just one place. But I love to play in Germany, Spain, Portugal, and all over Eastern Europe.

Tell us about the  Devotion Records release with Victoria.52. How did that come about?

We have been checking out Victoria.52’s work over the last few months and we were interested in releasing his tracks on our label. When we finally decided upon the tracks from him to release, I felt really interested in remixing one of them; in this case ‘Lost in Detroit’.

What can we expect from Devotion for the rest of the year?

You can expect some very good releases, which (as always) will feature tracks from well-known Techno artists and new promising talents. Actually we already have 9 new EPs scheduled for release by the end of 2018. Plus the ‘Best Of’ compilation that will come at the end of December, filled with the best we had offered in each one of 2018’s releases. Our biggest news is that we are about to start with our vinyl series: Devotion LTD. The official date of the vinyl release and Artists info will be announced soon on our social media channels.

What’s been your favorite Devotion release to date?

Oh God! It’s hard to pick just one, but I will mention ‘Convulsions’ EP by Giacomo Renzi.

What are the main differences between your two labels, Devotion and AudioCode?

Devotion is a Techno label, where we release some different styles of Techno, but the spine of it is the ‘pure techno’ concept.

AudioCode Records is our ‘extreme’ techno / HardTechno label. Where we release fast and overwhelming tunes. HardTechno and Schranz (as it’s known in many countries)

Tell us about your creative process in making music. Do you start with an idea in mind or just let it flow and see what comes out?

It depends on the moment. It can be one or another thing. To be honest it depends on many factors. For example, if I’m going to make a remix, usually, I already design more or less an idea of what I’m going to do when I listen to the original track and to the remix parts package.

What’s your favorite piece of gear in your studio?

Who or what would you say is the biggest influence on your music?

To be really honest about it, I would say there are so many styles of music and artists that inspire me, that maybe will sound a bit messy. But for you to have an idea, from Jeff Mills, Dave Clark or Carl Cox, to bands/artists I used to listen in my childhood like A-ha, Michael Jackson, Prince, Bowie, Madonna, Pet shop boys, Duran Duran, etc. etc. etc. or even later on as a teenager, like Lauryn Hill, Nirvana, Beastie Boys, TLC and a vast etc.

Is there any artist you’d love to collaborate with next?

Tell us about your summer, what gigs do you have planned?
I have gigs in Portugal, Spain, Croatia, France and Bulgaria. The highlight is Electrobeach Festival in France, one of the biggest electronic events in the country, or maybe the biggest. Where on July 12th, I’m going to play at ‘Carl Cox and Friends Techno Stage’. Can’t wait!