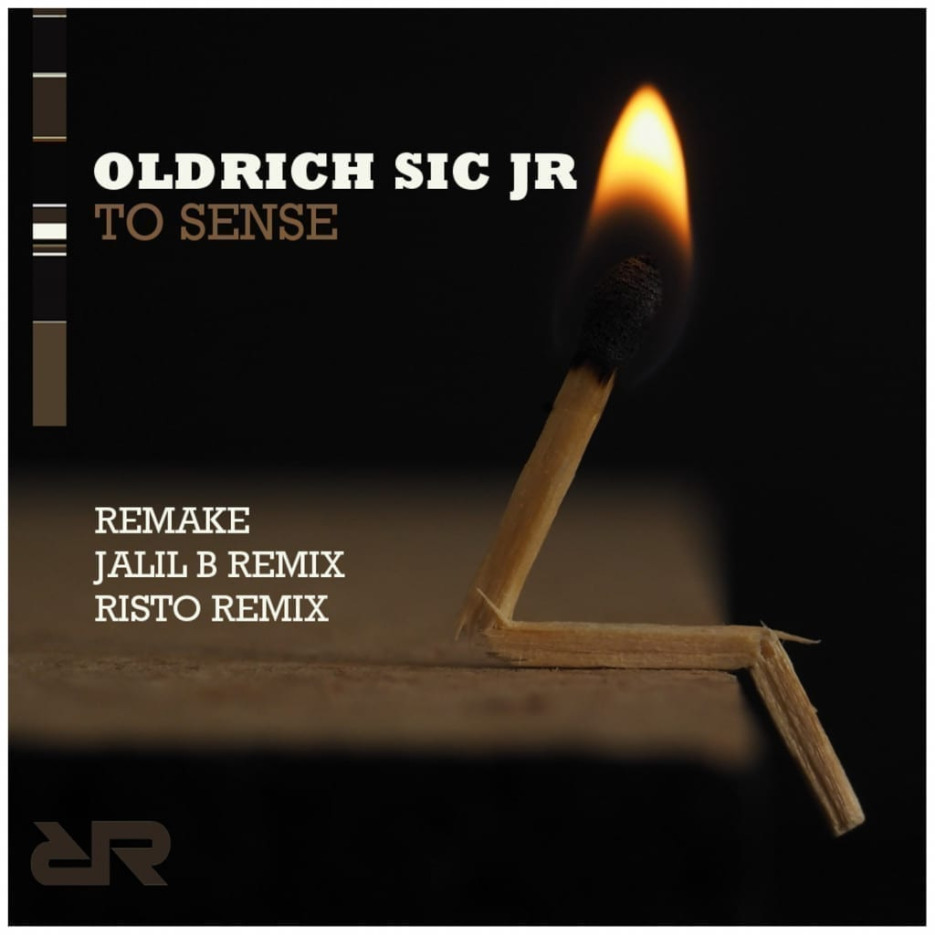 The latest Revolucion Records release brings the full label debut from one of Austria’s finest exports Oldrich Sic Jr who returns with a brand new updated version of his highly regarded track ‘To Sense‘ which featured on last years ADE sampler to great acclaim. Starting off with Oldrich’s new ‘Remake‘ which closely follows the vibe last year’s original with a couple of new twists along the way before heading into ‘Jailil B Remix’ which shows just why this up and coming Moroccan star is one to watch, before rounding things off with the deeper techy tones of ‘Risto Remix‘.