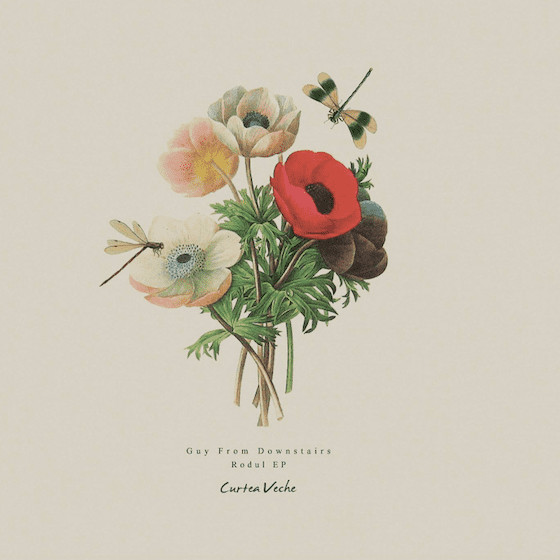 Named after the famed castle that stands elegantly in the historical centre of Bucharest, Curtea Veche commands an equally captivating presence in the realm of the vinyl format. Since 2015 the label has grown its roots into the very fabric of Eastern Europe’s sonic phenomenon, consistently championing some of its most treasured producers. Breaking ground early on with hugely memorable tracks like ‘Cookie Jar’, Curtea Veche has gone on to cement itself as one of the most respected labels in the minimal game, releasing full length works and Ep’s from rising Romanian talents Herck & Dragosh alongside fellow countrymen and superstar producer Sepp. The labels sound is a balance of refined minimalist grooves and headily hypnotic rhythms, that breath with soulful elegance and command attention with their emotive textures. It’s a sound that’s been supported and played by the biggest names in the game, from Romanian icons Petre Inspirescu & Rhadoo to Barac.

But this is just the beginning for the label, having it sights firmly set on a new phase of releases. We can confirm their catalogue is set to feature the seductive sounds of a new array of truly talented artists, with Ep’s from Bucharest native Victor Ernuteanu under his Guy From Downstairs alias, specialist producer Silat Beksi, Germany’s Daniel Broesecke, the UK’s TIJN, Spain’s Dakpa & Berlin-based maestro Denis Kaznacheev all set to drop this year.

Keep your eyes and ears locked.