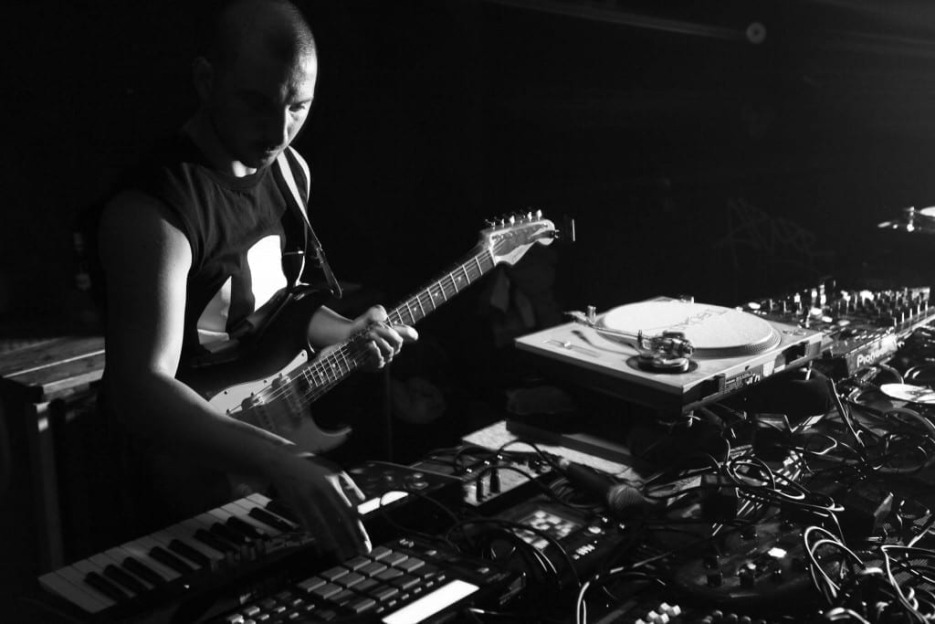 We sat down with Profound Sound boss and producer Melchior Sultana to discuss his influences, combining live instruments in his sets & more. Read what he had to say below.

Joseph Barnes: What is your earliest memory of music?

Melchior Sultana: My earliest memory of music is something I can’t really say. As this love I have for music has been there from the start so I don’t remember a particular moment, a fascination with music was born with me.

Joseph Barnes: Can you remember the track or album that made you want to produce music of your own?

Melchior Sultana: No particular track but a lot of the music that moved a certain feeling inside that made me want to capture that same feeling and make others feel the way I was.

Joseph Barnes: Who or what has been the biggest influence on your music and career?

Melchior Sultana: The music and the people that push you to discover new artists and meet new people, that has shaped my evolution as an artist. Though definitely as a kid the fascination and the magic around the music that was so called house and techno, that still lives inside me today.

Joseph Barnes: You are noted for playing live instruments, both in the studio and on stage. What made you want to pursue this avenue?

Melchior Sultana: In electronic music especially in what we call club music the beat is king so this is my way of injecting back the music in the beats. Also as a musician, electronic music gives me no limitation in the colours and tools I can use, everything is very functional. The key is the way you apply things, you add your feel and make it your own, one other thing also is that I hear too many beats and too few songs, artists need to go back to making songs. The way music can capture back the attention of the listener and make people feel goosebumps again, music is such a powerful thing but it takes a truly passionate and dedicated life to really discover and study this power.

Joseph Barnes: Could you talk us through how you approach your live sets?

Melchior Sultana: At the moment I treat my live sets as a concert, I take pieces from music that I released or that is about to be released and build a live set from those parts then I add the live element which is live improvisation with the Guitar and Synth.

Joseph Barnes: You play more than just electronic music. Is there one that’s closest to your heart?

Melchior Sultana: To me, music is music, Electronic, Jazz, Blues, whatever, it’s just the description of the tools being used and the theory behind the application, All music that is coming from an honest soul is what is closest to my heart.

Joseph Barnes: What is your favourite venue to perform? Why?

Melchior Sultana: A lot of favourites places, hard question indeed, but a venue and night that will remain as a favourite was the Underground Quality label night at Panorama Bar.

Joseph Barnes: Can you remember your first performance? How did it go?

Melchior Sultana: Yes, It was in Malta in a lounge near the sea, I was a kid and super excited. I had a little setup with Ableton and my guitar but it was good and the people enjoyed it so I guess I can say it went well.

Joseph Barnes: Do you have any horror stories from your early days of performing?

Melchior Sultana: Thankfully no horror stories so far, I treat what I do very professionally so until now I always find myself ready and prepared for a gig.

Joseph Barnes: It strikes me that you don’t DJ much, if at all. Do you have any thoughts on this?

Melchior Sultana: Maybe because I’ve always been focused on making music, working in the studio and releasing music and I still am but now I decided to also work more on aspect of live performing and DJing and starting doing more gigs, I also recently joined Raven Music Agency which as a team will be working in making that happen.

‘Melchior Sultana – Timeless’ is out on 02/06 on Profound Sound.