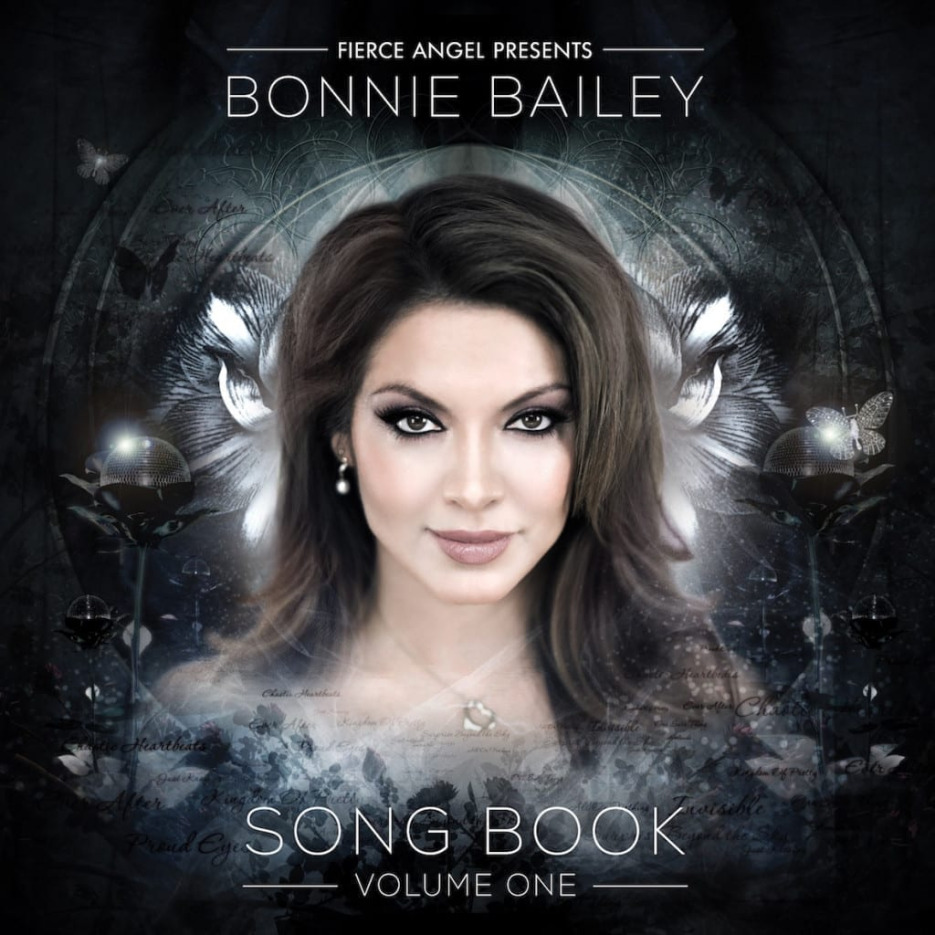 At the height of the success of the internationally acclaimed dance brand, Hed Kandi in the early 2000’s, UK singer/songwriter Bonnie Bailey’s distinctive voice featured on virtually every chill-out and beach compilation around the globe! Her work during this time was a collaborative effort with legendary US producer Eric Kupper, together penning hits such as ‘Kingdom Of Pretty’, ‘Safe’, ‘Firefly’ and ‘Ever After’, which became a no.1 airplay hit in Asia and her Youtube plays, totting up over 4 million. Bonnie also scored a Top 40 chart hit with her cover of Fleetwood Mac’s ‘Everywhere’ with LnM Project back in 2004. During this time an album planned for Hed Kandi never materialised which left numerous tracks unreleased. However, Bonnie and Eric continued to release a number of tracks on former Hed Kandi boss Mark Doyle’s newly formed Fierce Angel Records, yet a full collection of their classic songs have never been made available… until now! Having collected and lovingly remastered every track Bonnie produced in the studio with the mighty Eric Kupper, Fierce Angel are thrilled to present their stunning body of work, ’Song Book Volume 1’. This gem of an album features a massive collection of 36 songs spanning from sun-drenched acoustic chill to dance-floor anthems, with a mix of hugely popular and previously unreleased material from this truly amazing artist and heavyweight producer. Over the next 12 months, there will be a series of single releases on Fierce Angel with full remix packages from key tracks from the album with Mirifico, The Fierce Collective and Marmaduke already confirmed.