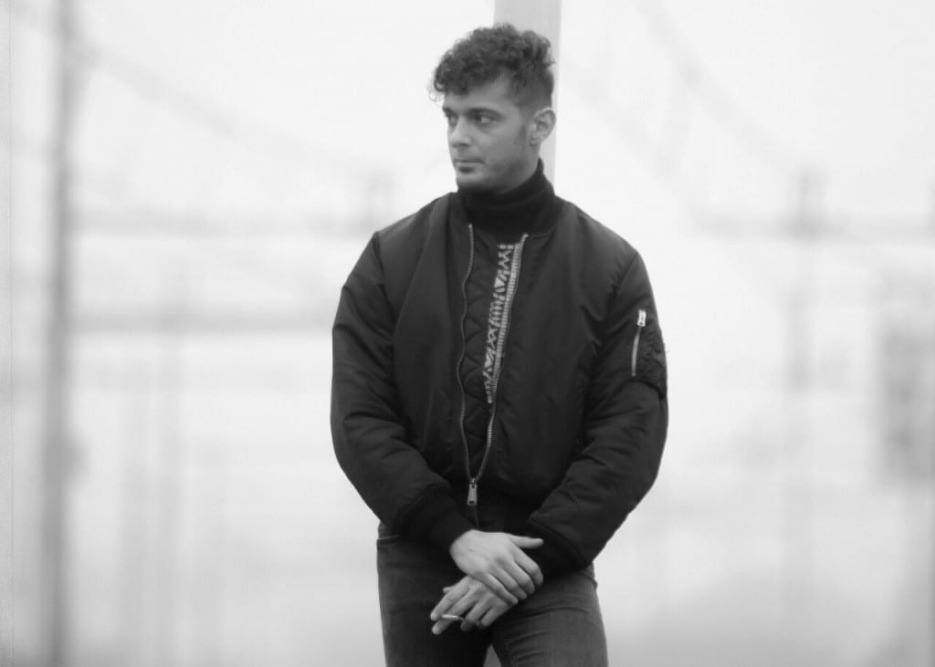 We sat down with Modbox, DJ/producer and owner of Castanea Records to discuss his introduction into music, his influences & the early days of DJing. Here’s what he had to say;

Joseph Barnes: When did you start DJing/producing music?
Modbox: I bought my first record player about 10 years ago, thus approaching the world of DJing and music selection. I started a few years later with music production arriving over the years to the best set-up in the studio.

Joseph Barnes: Can you remember the track or album that made you want to start producing music of your own?
Modbox: I don’t have an album or a track in particular which pushed me to take the path of the producer, but I think it was a consequence of the love and passion that I have for the music which made me take this choice.

Joseph Barnes: What is your first memory of music?
Modbox: My first memory of music dates back to the age of 6-7 when I went to my neighbour to play after school. Sometimes there was his father playing an old grand piano, and even though I was still a child, the sound of that piano is still well impressed in my mind.

Joseph Barnes: Who or what has been the sole biggest influence on your career?
Modbox: I would say first of all Ricardo Villalobos, even though there are many artists who have influenced me over the years, thus increasing more and more my culture on electronic music.

Joseph Barnes: How would you describe the different sides of your music?
Modbox: I work in the studio with a hybrid system which includes digital and analog, thus extrapolating an essentially minimal music with high definition sounds and dancefloor’s groove.

Joseph Barnes: What advice would you give to any aspiring DJs/producers?
Modbox: I would recommend having a lot of patience and dedication to work because only in this way can a producer reach ambitious goals.

Joseph Barnes: What is your favourite place to perform and why?
Modbox: Actually, I don’t have a favourite club to perform because the Italian underground scene has a very narrow range of action which doesn’t give so many opportunities to the young artists unless you give “something in return”.

Joseph Barnes: What was the first venue you ever performed in?
Mudbox: One of the first real clubs in which I performed is the Amnesia Milano, which many years ago offered its second room to young artists to give it space in the world of clubbing.

Joseph Barnes: Did all your early gigs go smoothly or were there hiccups?
Modbox: Of course, there were some hitches in the first live performances dictated by multiple problems.

Joseph Barnes: What would be your dream venue to perform in?
Modbox: I have many clubs and festivals “of my dreams” in which I would like to play of which I could make an interminable list 🙂

‘Modbox – The Science Behind First Impression’ is out now on Castanea Records.