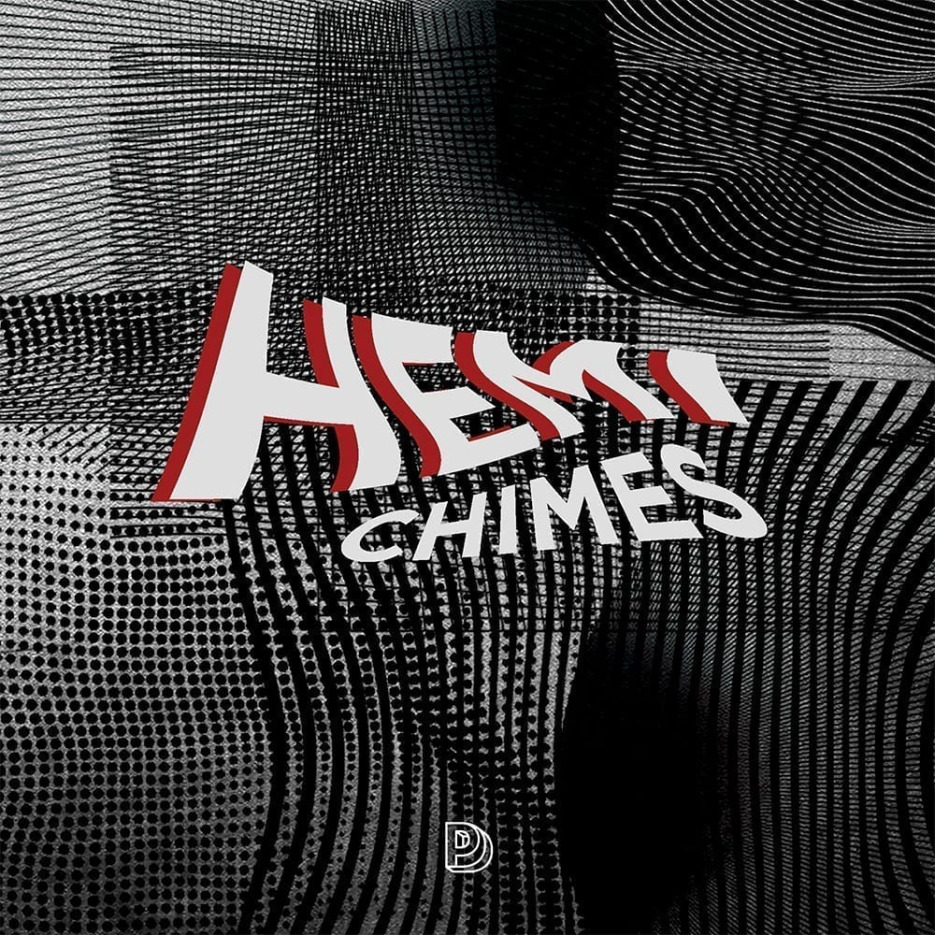 Coming soon from Petra Digital is the ‘Chimes’ EP from Turkish producer Hemi. No slouch, Hemi is a multi-disciplinarian who has worked as a promoter and a filmmaker, in addition to DJing and producing. Having previously released music under the monikers Paradisko (a collaboration with Hakan Özkan) and Pineapple Pop, he has decided to start using his own name for his music. His latest, the three tracker ‘Chimes’, is to be released on Petra Digital who are already off to a fantastic start in 2018 with the release of Georgi Barrel’s ‘Rhyme Goes On’ and Doruk Guralp’s ‘Caspian’.

‘Chimes’ brings together ‘Chimes’, a Hemi original, and two remixes. The original mix gets us started, a bouncing, synthy house track. There is a prodding synth figure with a more atmospheric layer underneath moving through the chords. Filled out by the layered beat, another big synth carves out the songs melody from the fabric of the track. A truly stunning track, the different figures are sustained when they need to be and dropped when appropriate.

Get your copy of Chimes EP from deejay.de

The remixes come next, one from Kiwi and one from Mijo. The Kiwi remix is an early-in-the-night, out-on-the-floor track. You could be anywhere in the world listening to this, but you’d definitely be partying and you’d definitely be dancing. The Mijo remix is the hardest of the three, getting straight away into a driving beat. Following an extended break about a minute in, the track kicks back in full force. For a guide on how to approach the one track three different ways, look no further than ‘Chimes’.