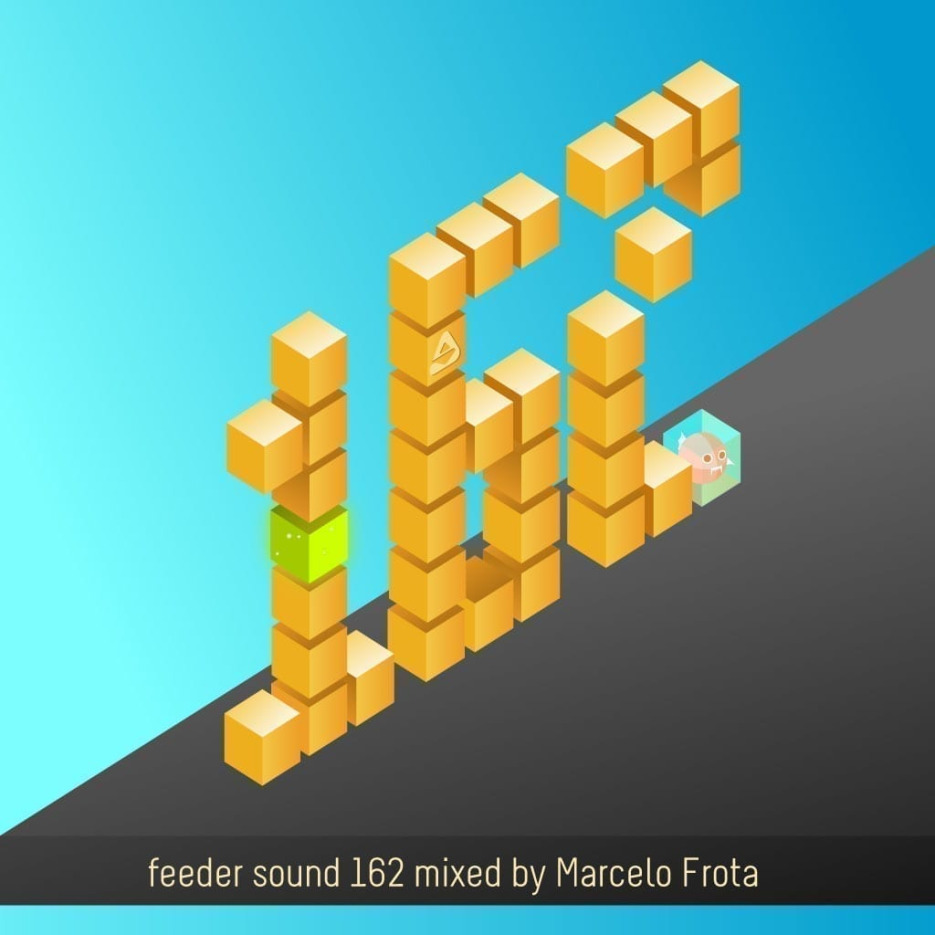 This friday, feeder sound 162 mixed by Marcelo Frota takes you on a sonic groovy journey anticipating a sunny summer ☀

Coming from Brazil, Marcelo Frota aged 30 is an avid music collector that loves to spin his favourite tracks, mixing them into vibrant DJ sets. He performed alongside great national and international artists, as the underground label B-Side he started back in 2014 brought many artists to play in Rio de Janeiro for the first time. As part of the Breaking Legs duo, he performed at various gigs in Rio and also out of state.

Nowadays Marcelo is focused on the vinyl culture and producing his own tracks. He released some of his works with labels like BQ Recordings, Restore Music, Tenor Recordings, Black Lemon, DTL Records, Opium Muzik and Erijo, to name a few. His passion revolves around abstract and minimalistic sounds.

“I decided to prepare something special and eclectic where I explored minimalistic grooves and gritty variations, from minimal to house music, because this is what my music searches in 2018. I went through modifications until finding my preferred style that is summed up between the constants of minimal and the swing of house.”

feeder sound 162 mixed by Marcelo Frota is an energetic mix that swings from punchy tech-oriented sequences to rolling deep and funky cuts. With an uplifting and crisp sound that merges with soulful passages, seeing names like Piticu, Jack Wickham and Laboratori OTK included in the selection is a pleasant surprise. Time to dance! 🎶✨