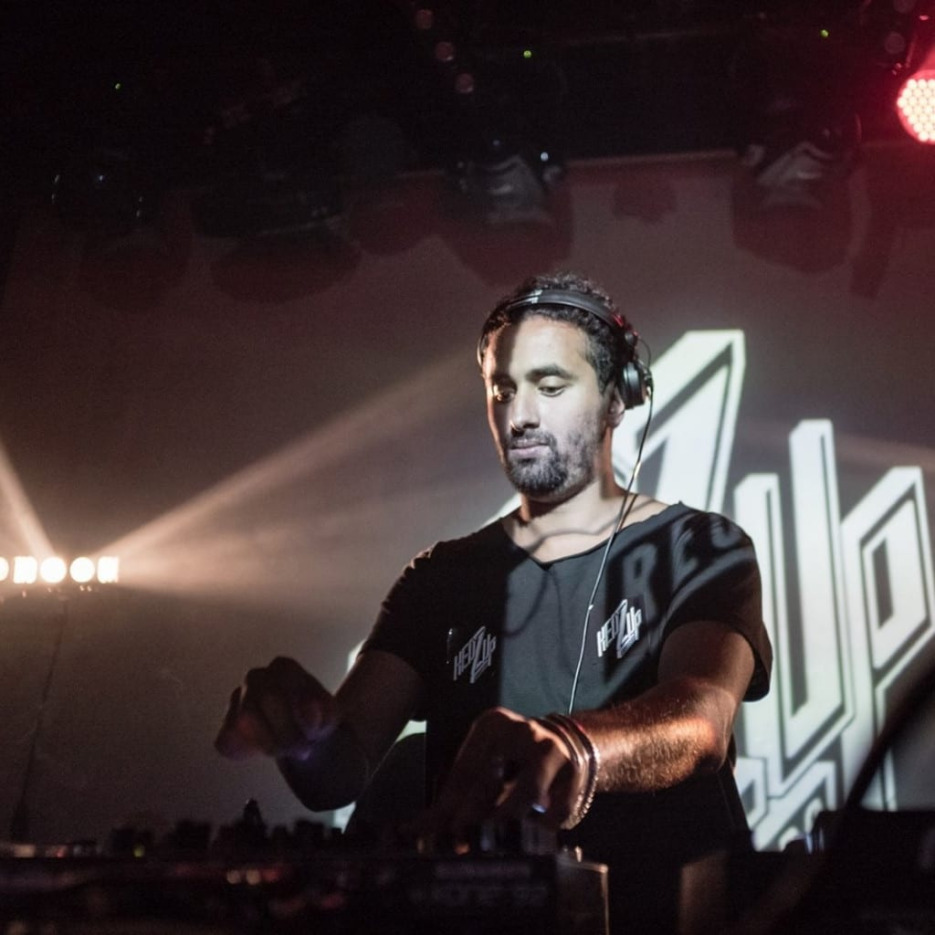 Signatune is soon to release SGTLTD04, a v/a featuring Djebali, Okain, Reda Dare and Politics of Dancing. The release was put together to celebrate the Parisian house scene, which is one of the standout scenes in the world of house music.

We got the chance to speak to Reda Dare recently about Paris, DJing, and much more besides. Having grown up and spent the first ten years of his career in Paris, the scene there is of particular importance to him. Check out what he had to say below.

Joseph Barnes: You came up in Paris and since then you have played in London, Berlin and many other places. Would you say that the scenes are different in Paris, London and Berlin, each of which is home to huge electronic scenes?

REda daRE: These are three cities that I love and the crowds are very different yet very good in their own way.

REda daRE: Rex Club, I have been going there for ages, since I cannot remember when, and last year I played there twice for Djebali with Praslea and for Phil Weeks with Didier Allene, Minimono, etc., and it was amazing!

Joseph Barnes: Do you have any horror stories from your early days of performing?

REda daRE: It was at a London club and I was being rushed to let the next DJ set up and I removed the wrong USB key so there was no music for a couple of minutes! Again recently I was performing a live set for Sentaku & Treetown at Communion Paris and I plugged into an Allen Heath table. The filter was on and the bass frequencies were cut and just realised it after 30 minutes.

Joseph Barnes: Is there anywhere that you’d love to play but haven’t had the chance to yet?

REda daRE: Fabric London of course! The first time I went there it was for Minus’ tenth anniversary in 2007. I queued for 3 hours as it was super busy! Since then I have been several times as I was living in London for 7 years and I have always loved that club.

Joseph Barnes: What would be your dream line up for a club night?

Joseph Barnes: What is your favourite piece of equipment that you own and why?

REda daRE: My x0xb0x, it is a tb303 clone. It has a great sound quality and is super user-friendly.

Joseph Barnes: What other DJ’s/producers have been impressing you of late?

REda daRE: Yes, I was super happy to work with him because he is a producer I have liked and followed for years. A lot to mention but DJs such as Djebali, Steve O’Sulivan, Terry Francis, John Dimas, Mihai Pol, Ion Ludwig, Le Loup, they are the ones that spring to mind.

Joseph Barnes: Has the industry/scene changed much since you started out?

REda daRE: Yes, in a good way. Especially Paris, it has become a great scene with loads of gigs, even too much I would say.

Joseph Barnes: What advice would you give to any aspiring DJ’s/producers?

REda daRE: Do your thing with heart and passion.

SGTLTD04 will be dropping on Signatune on 7 May, be sure to check it out for some Paris jams! Pre-Order here.