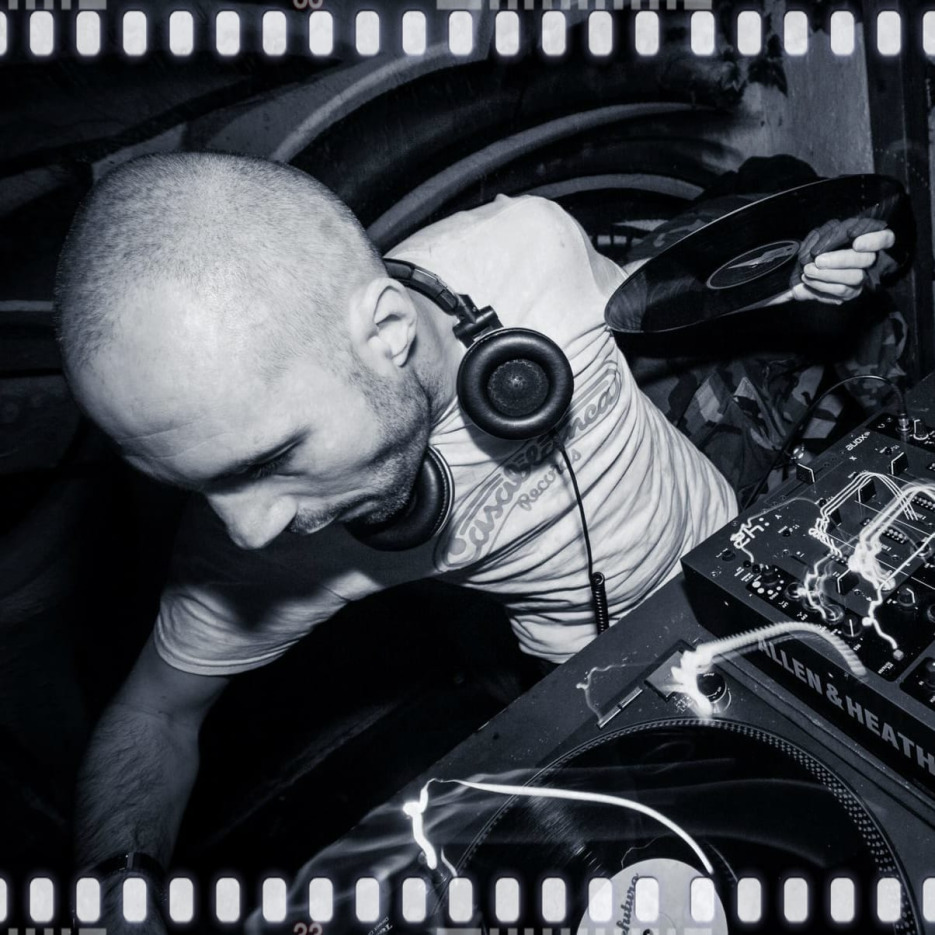 We sat down with 3am Recordings’ boss Al Bradley to discuss their upcoming release ‘3am Wax Vol.2’ which marks 3am Recordings’ 15th Birthday. We discussed the inspirations and influences behind his music, 15 years of 3am, his early days as a DJ / Producer and more. Check out what he had to say below.

Joseph Barnes: Can you remember the track or album that made you want to produce music of your own?

Al Bradley: I don’t think I realised it at the time, but when I was 12 I can remember hearing New Order “Blue Monday” & thinking it sounded like it came from space! As I continued to hear it as I got older & realised the influence it had, it still held some other-worldly quality for me & I can still really clearly recall thinking “what is this??” when I heard it & always wondered how it was made, as it sounded like nothing else I’d heard at that age. So yeah subconsciously, I’d say New Order! In terms of dance music, the rawness of Steve Silk Hurley “Jack Your Body” was probably the one, I always loved it & still do to this day.

Joseph Barnes: What is your earliest memory of music?

Al Bradley: Definitely from my Dad, who had a great record collection! I can remember being in the living room and him having some jazz music on, I don’t know the artist, but there was often that style of music on while I was mucking about with my brothers as a young lad!

Joseph Barnes: Who or what has been the biggest influence on your music and career?

Al Bradley: There are really too many to mention overall, as I’m always hearing new music and taking inspiration from it; there’s so much good stuff being done really. From a DJ perspective, initially it was Graeme Park and Tom Wainwright at the Hacienda in Manchester back in the early 90s, then with the onset of UK deep house in the mid-late 90s it was labels like Paper, 2020 Vision, Toko, Glasgow Underground etc which added a whole new dimension of sounds for me, with DJs and producers Ralph Lawson, Random Factor, Miles Holloway, Elliot Eastwick, Si Brad etc who really had an effect on what I was digging.

Joseph Barnes: Did you ever think you would get the stage where you owned a label that would be 15 years old and still going strong?

Al Bradley: Not really haha! Particularly after the initial vinyl crash in the mid-00s. The shift from vinyl to digital happened quite quickly and only a couple of years into the life of 3am. The distributors being used at the time all closed down and the label lost a considerable amount of money, like lots of labels around that time. So I moved it to digital for a while, but the desire was always to be back on wax, so when that moved happened again in 2015, it was a really amazing feeling for me. So hitting fifteen years does seem like something of a big achievement!

Joseph Barnes: What is your favourite piece of equipment that you own and why?

Al Bradley: My turntables! Simple really. There’s just something about getting some records, switching the turntables on and having a mix – despite me starting to play back in 1991, the joy of playing records is totally undiminished. In fact, I probably get more of a buzz from it now, when I think about it. One of life’s top pleasures, without a doubt.

Joseph Barnes: Can you remember your first performance? How did it go?

Al Bradley: The first time I played in front of a group of people was at a house party in about 1991, I thought I was brilliant but we’d recorded it to cassette & when I listened back, I’d clearly been getting involved in the party fun too much haha! It wasn’t the best… but it was fun for sure. The first time I did a ‘proper’ gig was for a night called Deja Vu in Hull, while I was at university there in 1997. The night is still going too actually, which is brilliant. I was warming up for Sonique (remember her?!) and I got to play lots of Paper Recordings type vibes. I was a bit nervous but I remember enjoying it massively and it gave me huge confidence.

Joseph Barnes: Do you have any horror stories from your early days DJing?

Al Bradley: All the usual things really; turntables not working correctly, not being able to gear the monitor speakers (or not having any at all!), bad mixes going really out of time and knowing it’s too far gone to correct, taking the needle off the wrong record! All those things and more in the early days. Every DJ, particularly ones playing vinyl, has had those moments. They’re all part of the experience! Playing at home or to your friends is one thing, but taking that and translating it into a club experience isn’t as easy as people think. Getting used to using dodgy turntables, a whole variety of mixers, huge differences in sound systems – those are all things you have to deal with and learn from.

Joseph Barnes: Do you prefer DJing or producing?

Al Bradley: Both have different joys really, so I don’t think it’s really something where I can say one or the other. DJing is the background I’m from, so that immediacy of connection with people in a club is obviously an amazing feeling. Also checking your own tracks out on a crowd, that’s something special too (provided they work, haha). Producing is a different feeling, as it’s more personal and the process takes time, often with revisits to tracks after taking a break, but there’s something very satisfying once something is finished; just that feeling of creation. The first time I completed a trackback in 2008, which actually sounds so basic now when I listen back to it, was a really exciting moment for me – I never really thought I’d move into production, so even though I can hear so many flaws with that first track now, I’m still really proud of it as it’s the first thing I actually completed.

Al Bradley: The best club I’ve ever played at is London’s fabric venue; we had the 3am 10th birthday event there and a follow-up event a few months later. Everything about the venue is exceptional – from the sound system to the equipment, to the staff at the club, to the way they treat all the DJs playing on a night with equal respect; it’s just a joy to play there, simple as that. Wire Club in Leeds is also a fantastic space to play, plus I’ve played at a small club called Distrikt in Leeds for almost a decade now, that’s always fun and a wicked basement venue. I also need to give a mention to another Leeds venue, 212, as it’s such a friendly atmosphere and is geared towards vinyl DJs. It’s a cool little space and the people in the venue, both the staff and crowd, are always great.

Joseph Barnes: What advice would you give to a DJ/producer that’s just starting out?

Al Bradley: Don’t rush! Take your time to get a real understanding of what sounds you like and learn about mixing and the flow of creating a set. Also don’t just buy the ‘massive’ tracks – get yourself some deeper warm-up vibes too, as learning how to do warm-up sets is as valuable (more valuable, in my opinion) as knowing how to bang it out at 4 am. Production-wise, again don’t be in a hurry. Build up a collection of tracks, don’t just send your first completed track to 500 labels! Take the time to choose labels which you like, you want to work with and also which are accepting demos (not all do) – if you take the time to personalise your emails, add information on yourself and be professional. And enjoy it! Don’t just do what you think is ‘cool’, do what you actually like!