Okain releases Mind Flow EP on his own Talman inprint 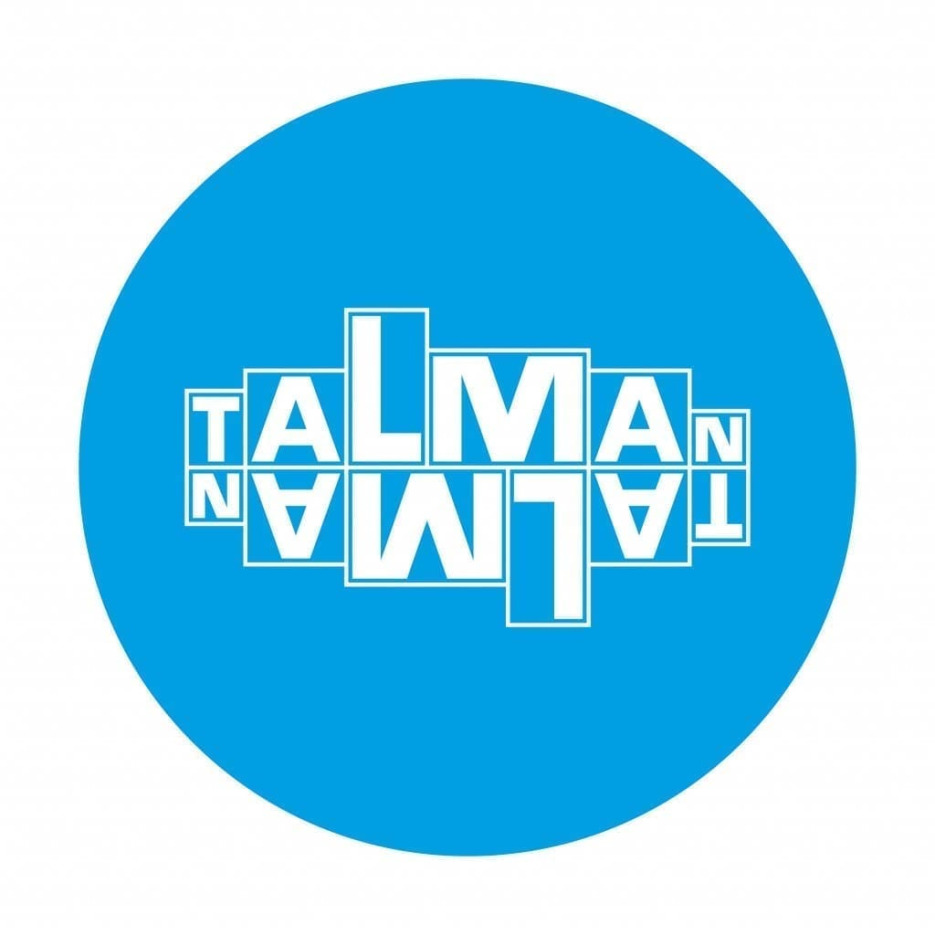 Okain releases Mind Flow EP on his own Talman inprint

Samuel Okain Thalman is back with a whopper 4 track EP ‘Mind Flow’ on his own imprint Talman Records following from his exceptional ‘Magic Box’ EP on Infuse. It seems as though after 15 years of committed spinning and producing, as well as having already demonstrated success on influential labels such as Bpitch Control and Tsuba, he is also gaining the attention of a new generation of tastemakers.

After relocating to Berlin from France in 2011, Okain knew he had the relevant resources available to launch Talman Records, therefore openly expressing and releasing the music he loves. With the last EP’s selling out, this is Okain’s 5th solo release on the label already gaining the support from key players such as Enzo Siragusa, D’Julz and tINI to name a few.

Enriched in all scenes house ‘Mind Flow’ pursues a solid tech house treat striking gold as the EP opener. Following pursuit ‘Eurostep’ dives head first into an influential seductive 4/4 groove. Allowing the flip side to be a smooth roller as ‘Slow Surface’ gets anyone into a bubbly state of mind. Daring to be different the closing track ‘Stay True’ certainly gets the pulse racing as a trippy textured melodic rolling synth concludes the masterful productions.