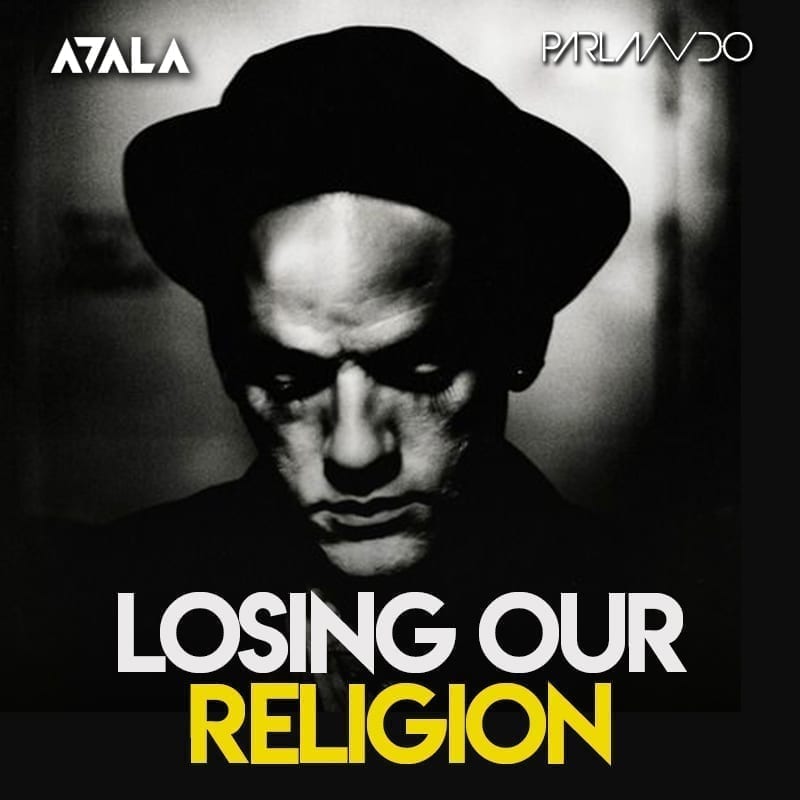 Adala Arms Us With Another Anthem
[ENG]
Everybody loves a classic tune receiving a modern re-rub to give it an extra lease of life and reach a brand new audience.
In the latest upload from Adala’s youtube and soundcloud accounts we get to hear and download a sleeping giant of a collaboration between Adala himself and friend Parlando. REM were not only an iconic crossover group but also stood for so much on the global landscape, recreating one of their finest moments was an ingenious move from the electronic production duo.
Iranian DJ and producer Adala continues to make a solid mark on the electronic music industry, tenaciously rising to prominence over the past decade and this latest collaboration clearly evidences his style and presents his rise to the top. Courtesy of an ever-growing catalogue the world is finally waking up to the sound of this unassuming artist. Now based in Cologne (Köln), his early forays into Hip-Hop and role as a professional percussionist all firmly laid the foundations for his deep yet melodic mix of house, with a persistent drive aimed directly at the dancefloor.
With an instantly recognisable trademark style, you can always tell when an Adala track surfaces cutting through the sound system. Cleverly interplaying a big room sensibility with raw but accessible components he maintains a clubland credibility often surpassing his peers at their point in their respective careers. Throughout Adala productions you will hear a consistent theme underlining his arrangements, forging a body of work that fluently translates between the mainstream and effortlessly into the underground scene.
Over the last few seasons, we have been hearing Adala’s tracks reverberating through the systems at some of the worlds biggest festivals and cutting into the custom clubs of Europe, the commodity of Adala rising. His records are always heavily championed by an extensive list of major DJ’s and actively sought by some of the key labels of the moment. Not resting on his laurels, in 2018 witnesses the introduction of Adala onto the international DJ circuit, mirroring his abundant release schedule. If you don’t already know, then we’d strongly suggest you get to know this breaking talent who was first discovered by the iconic Todd Terry and took him under his expansive wing on the immortal Inhouse record imprint.
With guest appearances on Groovematics, Run Records, Street King, Rimoshee House, Shibiza Recordings, Inhouse, No Brainer Records, Blue Coffee Records and plenty more, it’s pretty hard to miss the house intonations of Adala. A quick review of his Beatport, Soundcloud and social pages will keep updated on his forthcoming news and next releases.
Always promising to deliver something special, Adala is actively lining up some serious rounds of remixes, re-edits and collaborations that are no doubt, bound to make the music world stand up, collectively forcing him to the forefront. For us, it’s always nice to see raw talent receiving the respect and support they have earned.
Tags:artisthouseproducerremixrework
previousIntroducere în Yoga în cinci paşi
nextOkain releases Mind Flow EP on his own Talman inprint