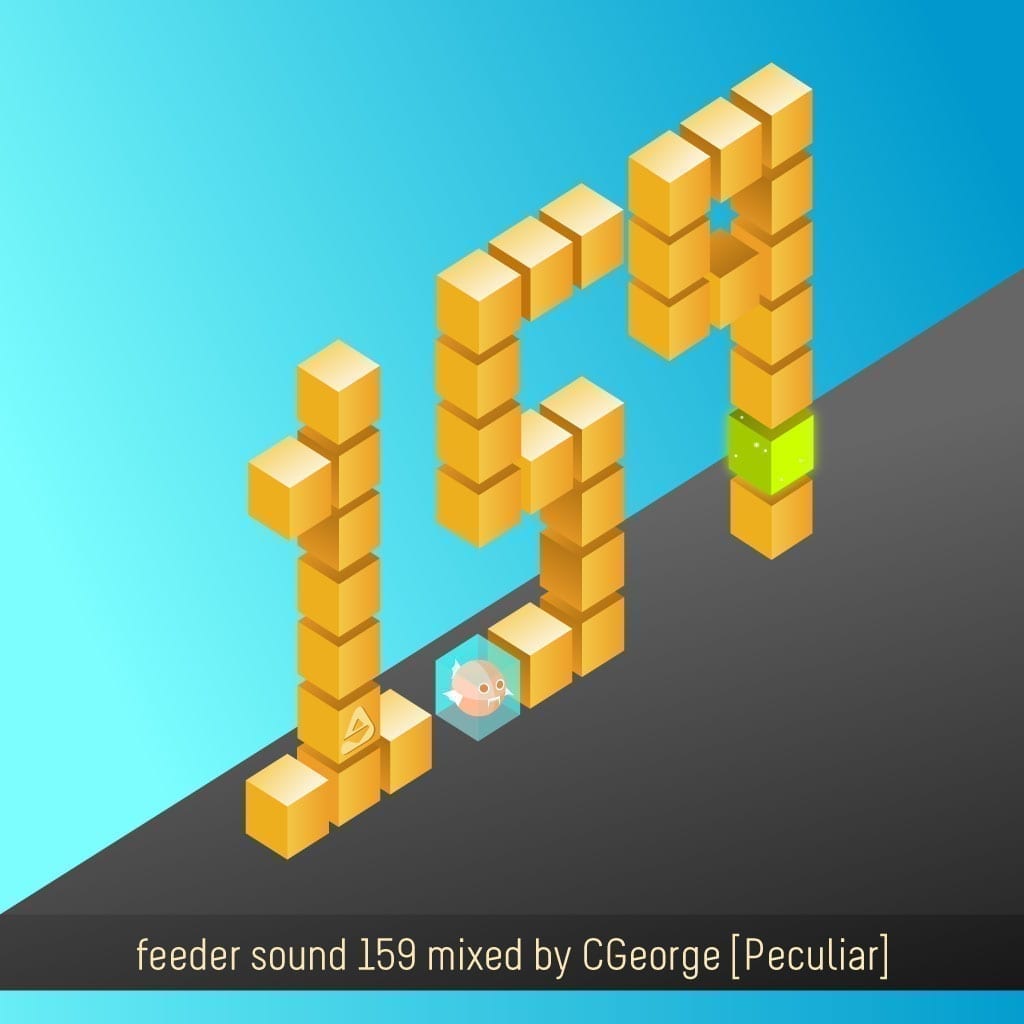 Coming from Bucharest, Romania, George Chipuc a.k.a. CGeorge is a music producer that plays with sounds since 2006. With a deep knowledge of sound design and composition, his final works will always be defined by intricate technical elements and frequencies that create elegant and vibrant musical journeys. He’s inspired by almost everything, especially Bucharest, which influenced him to create a new concept in the electronic scene called “The future sound of Bucharest”.

As a devoted musician CGeorge constantly explores new sounds and his music has a peculiar vibe, bringing something new to the Romanian underground electronic music scene. Blending rolling techno rhythms with deep dub sequences and alluring pads or atmospherics, he delivers a hypnotic fusion of calmness and restlessness in his sets. George now shares his work with the world influencing others to be creative and experiment with their own visions within a new platform named Peculiar, an independent label that will soon develop and release new material to the public, both digital and vinyl.

Focusing on developing ways of expressing his ideas, he’s one of those electronic music producers that prefers to play live sets “because it gives you more control over the mix, having way more possibilities of manipulating sounds than a standard DJ set with only some EQ’s and volume faders. Of course, vinyl is still so fun and enjoyable to mix”.

“Various waves and frequencies in a vast universe of possibilities that will tell you a little story with no conclusion.”

You can easily feel the minimalism and soft darkness from the basslines and drums surrounded by fine modulated sounds like resonating crystals or harmonic piano notes. feeder sound 159 is a live recorded dive through deep and dubby techno, combined with minimalistic yet punchy rhythms that CGeorge has written, produced and mixed in his personal studio.