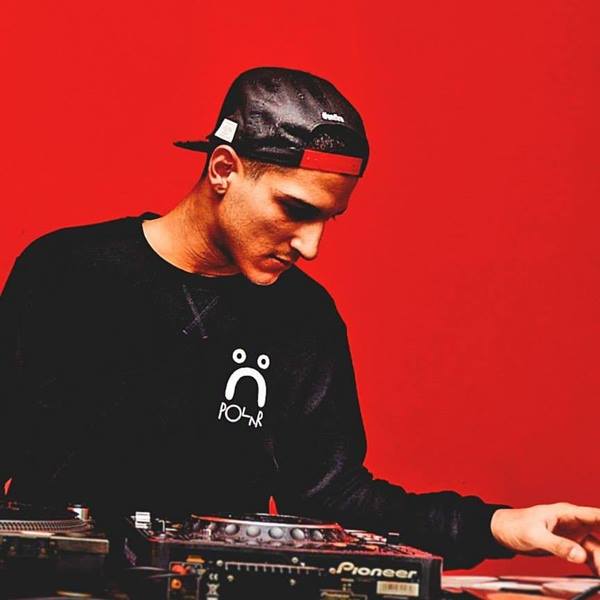 Bologna native DJ Cream, producer and owner of label ‘Smile&StayHigh’, talks us through some of his favourite Italian house/techno tracks.

Deep Choice aka Enrico Mantini, I’m really inspired by him he’s my favourite Italian producers and this is a special track for me because we had the opportunity to press it on our 320Kb label.

We discovered this track from Flavio and Ricky Montanari’s DATs, thanks to the opportunity that they give us to search between those top secrets “relics” we released on our 320kb label two EPs with unreleased 90’ tracks some of them re-edited by Voodoo Effect; the “Back from the Grave” EP by Ricky Montanari and the “Flavio Vecchi presents Black House Native”

Ominverse aka “Moz-Art” and Ricky Montanari, two guys that definitely know how to bang dancefloors.

In my opinion, the is a must have in your Italo-House collection.

Pasta Boys a real important trio for the city of Bologna, the represented the Italian house music all around the world. And this is a real special EP tribute!

This is an old alias of Ivan Iacobucci, in my opinion, he was one of the greatest dancefloor bangers producers, this is just one of them.

This track is a tribute to a club made to it history of After Clubs in Italy “Club dei Nove Nove” think I said it all!

Tito Valdez aka Cesare Collina, this track set the club on fire every time I play it. I’m a friend of his son Alessio that now is following dad’s path.

This is an Italian project by Gemolotto, Leo Mas and others producers, enjoy this classy trip!

Another crazy project from the boys….for those who know 😉