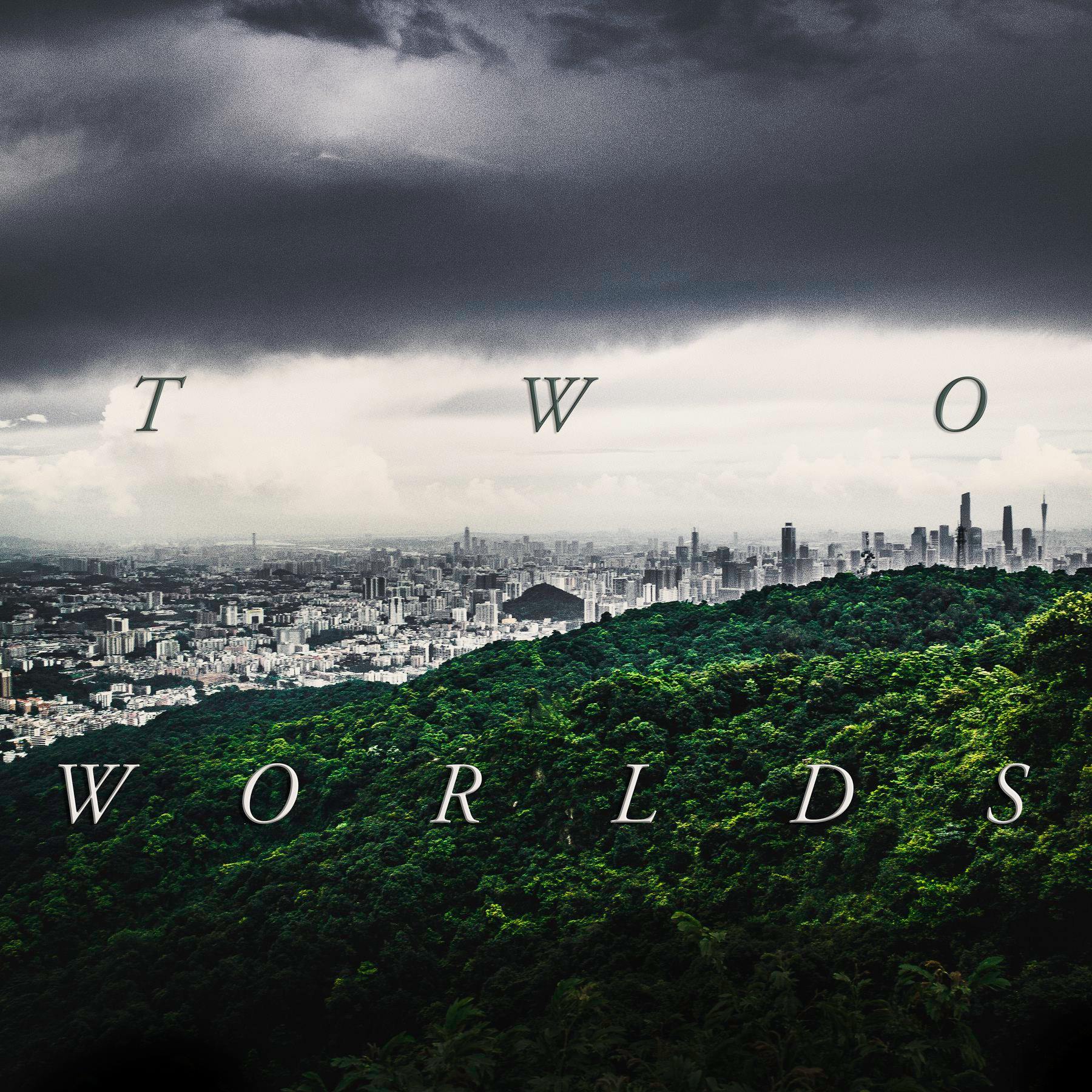 Hailing from Finland, Axel Thesleff is a diverse, divergent producer & one that finds himself able to move across varying styles – from bass heavy cuts, through to deeper & more melodic moments – once thing is clear, Axel is able to deliver a sense of audible meaning in his productions & with his Two Worlds EP, this theme continues on trend.

Starting his musical journey in 2010, with the conceptual & revered album ‘Waste Land‘, this early point in his career set the bar for what musically lay ahead. Following on, Axel continued to nurture his interest in sound design & began studying Musicology at the University of Helsinki, which lead to a number of further releases across 2011 & beyond.

Fast forward to the present & following subsequent output on many of the worlds respected labels & notching up over 200 million streams across various platforms, Axel Thesleff now drops his Two Worlds EP on global promo, which is set for release on Khatru Music – of which Axel is one of the founders. Featuring an array of eclectic electronica across the five tracks, Two Worlds continues to set Axel’s musical agenda. From the more melodic opening cut ‘Akasha‘, through to the breakbeat influenced ‘Salomon‘ & ‘Eco‘ – one thing is clear throughout, Axel Thesleff is a producer who is able to traverse seamlessly across soundscapes & his Two Worlds EP is a testament to just that.