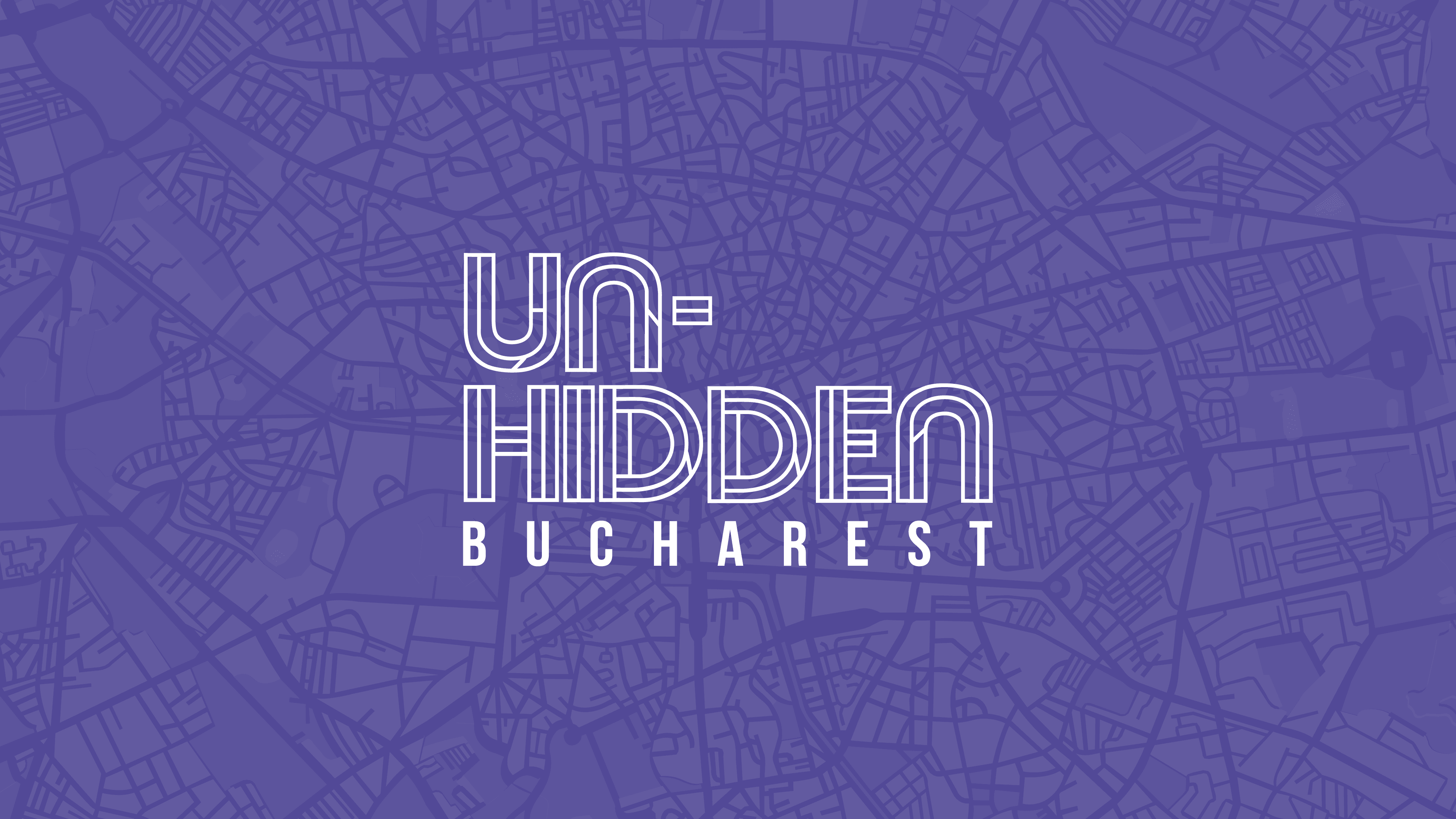 Un-hidden Bucharest is a cultural project produced by Save or Cancel x feeder.ro, designed as a series of 3 new art interventions and a guided art journey into public space.

The pilot edition takes place in 2017 and produces an online and a printed edition map that contains 24 places where the dwellers together as well as tourists can find independent street art works in the public space of Bucharest.

One of the results of the project consists in an alternative street art tour of recent artistic interventions throughout the public space in Bucharest.