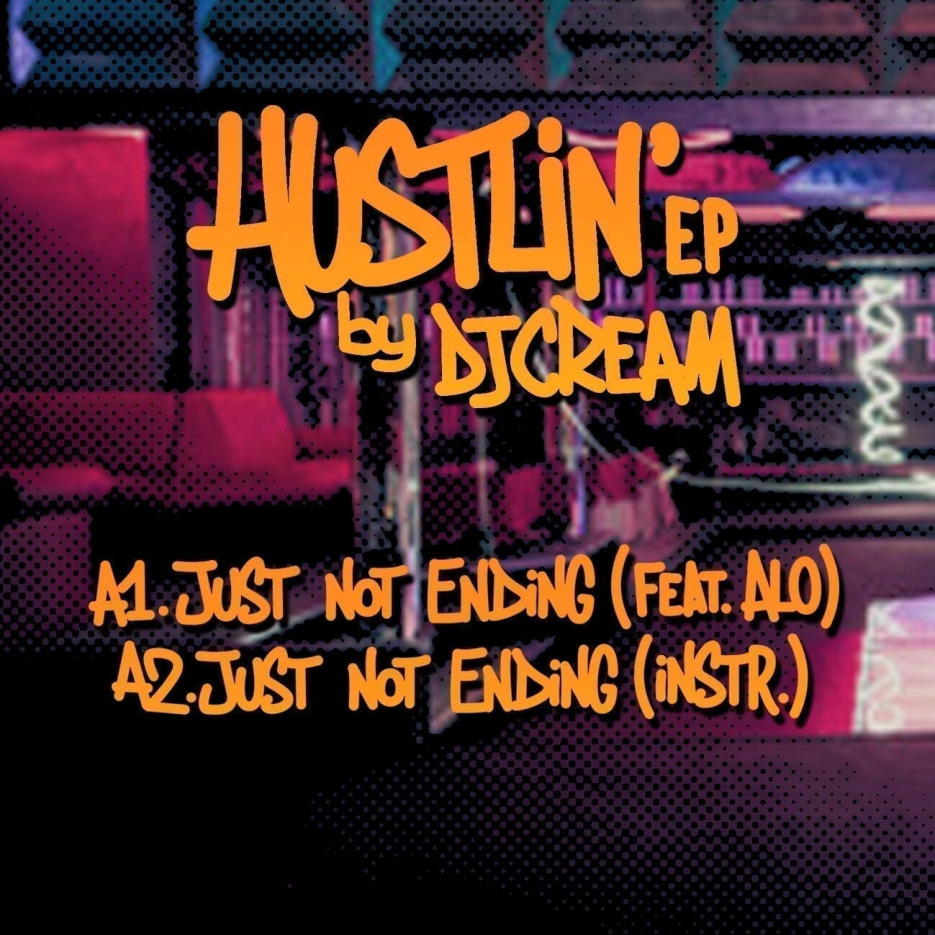 Among those in the know, Bologna has long maintained one of Italy’s most passionate and vibrant electronic music scenes. Buoyed by a diverse range of crews and parties, the city is starting to earn a global reputation, a fact undoubtedly assisted by a knowledgeable and highly talented range of emerging DJs and producers. At the forefront of this movement is DJ Cream. A DJ, producer and label owner, Cream has done more than most to elevate his city to new heights, with his party-starting capabilities and ear for a jam marking him out as one to watch.

A prolific DJ with a liking for the unusual, Cream starting DJing as a teenager. Having immersed himself in the local scene, he was also instrumental in setting up the Homequest crew: a collection of Bologna-based electronic music aficionados with a penchant for vinyl records and analogue hardware. Established in 2015 – exactly 20 years since Bologna’s so-called “Golden Era” of house music – the nine-strong team is undoubtedly one of the most exciting stories to emerge from Italy’s house music scene for quite some time.

As someone who’s prone to keeping busy, it’s far from just the Homequest Crew for which Cream is renowned. Similarly involved in 320KB Music (a label he helped establish that released records from the likes of Tommy Vicari Jr), Cream is also involved in the BoloRepresent project alongside with Bassa Clan, Dj P!sta, Dumbo Beat and Jackie. For DJ Cream, wearing one musical hat is never enough.

Cream describes his own sound as a “mix of classic samples and classy house music”, which goes some way to explaining his relationship with Phil Weeks and the latter’s Robsoul imprint. As part of his work at Homequest, he had an influential hand in shaping Return to the Classics, an instrumental Hip Hop album out on Robsoul Jazz. Cream’s latest endeavour is Smile&StayHigh, a sub-label of 320KB Music that recently played host to his debut solo EP, the brilliant, sample-heavy sounds of “MPC Trips”. Titled in homage to the famous sampler that spawned the tracks, it serves up a thrilling insight into the sounds of a producer who we’re quite sure you’ll be hearing much more from over the next while.