Borusiade is announcing A Body, her debut album 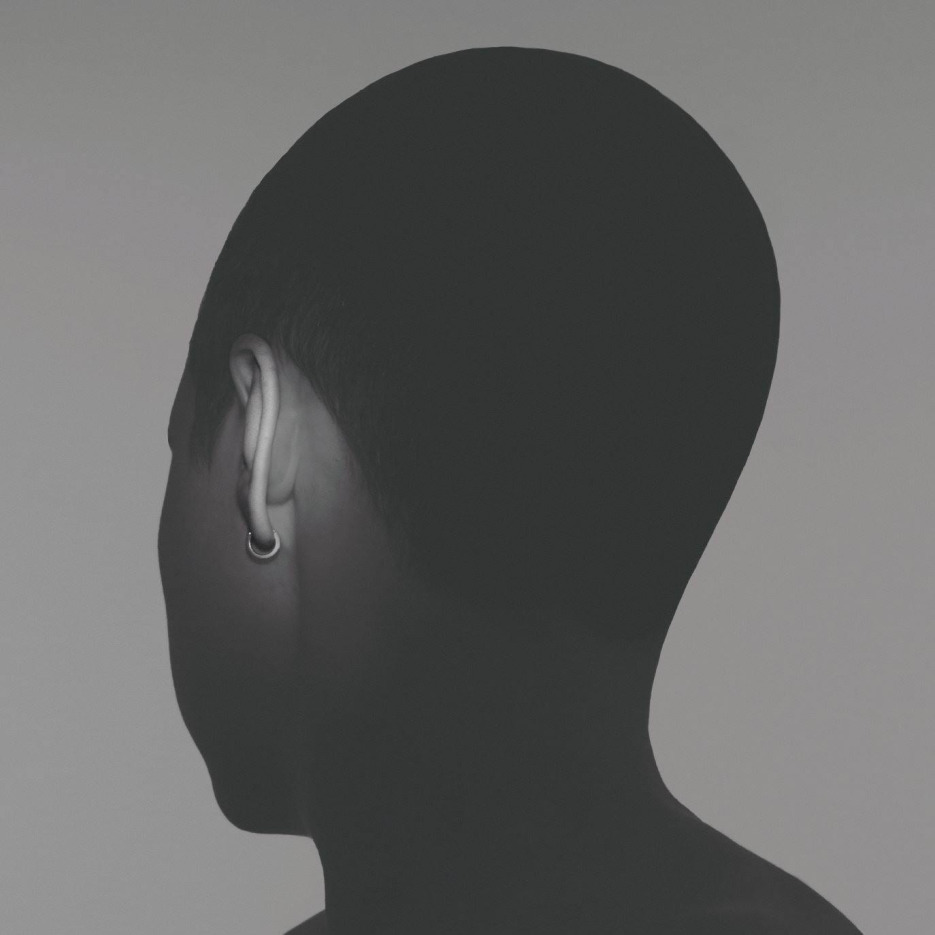 Welcome to the world of Borusiade, Miruna Boruzescu, DJ and producer from Bucharest based in Berlin.

After isolating herself in the Cómeme studios, together with Matias Aguayo, Gorbachev, Ana Helder and the whole crew, Borusiade has released “Jeopardy EP” in 2016, and “Silent EP” in 2017. This year she is planning to release her debut album, “A Body“, containing seven original tracks, hard to label, and difficult to describe in words. It‘s actually more of a feeling. Here you can play “A Body“, the track that named the album. A dark and hypnotic vibe mixed with poetic vocals that hypnotise you the entire journey. Play it loud and enjoy the weekend! 🔊

1 thought on “Borusiade is announcing A Body, her debut album”