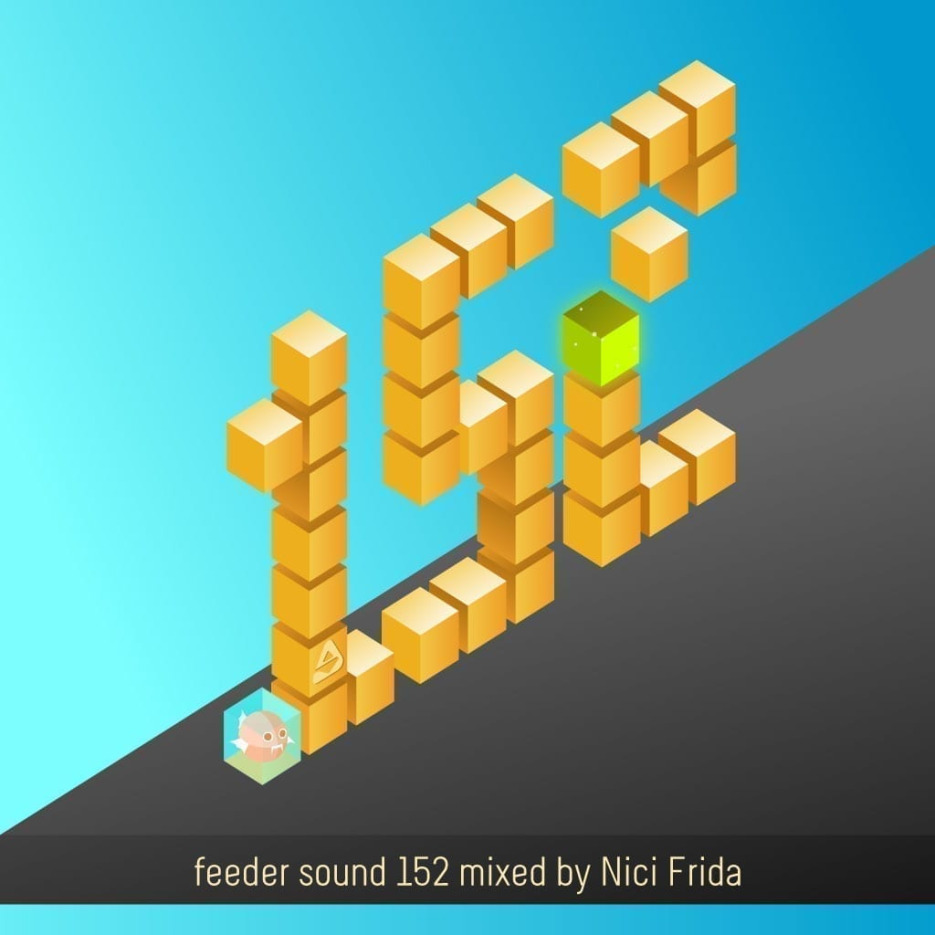 Based in Frankfurt, DJ and producer Nicolas Friederichs a.k.a. Nici Frida started to experiment and produce his own beats at the age of 15. In addition to his passion for collecting deep/tech house records, at the age of 18, he started to mix his sets every weekend at Kleinlaut & Brown in Frankfurt. Two years later he already had bookings and gigs in clubs like the legendary U60311, Dora Brilliant, Mtw Club or Tanzhaus West. Since 2012 he starts to organize the “Beatgreed” parties where he plays as a resident DJ alongside guest DJs from the Frankfurt & Munich area.

His first release ”Streets” was published on a Various Artists compilation in 2013 by eMBi Music. Now, his tracks are being played by the big names of the deep techno scene like Marco Carola, Pablo Bolivar and David Pher. Nici Frida has released with various labels, such as Tzinah, Perception Dub, Innocent Music, Subtatic, Early Morning Music, Baile Musik, North Dub Records, Raw Trax Records and Tip Tap Records, to name only a few.

feeder sound 152 mixed by Nici Frida is elegant and intricate, blending deep and dubby moments with subtle build-ups to tech and punchy rhythms. Flowing smoothly, the mix incorporates a variety of sounds and beautiful transitions. With an emphasis on minimalistic and melodic tracks, the rhythm gets power-ups from strong takes with hard basslines along the ride, making this journey feel like a rollercoaster ride! 🎢🔊