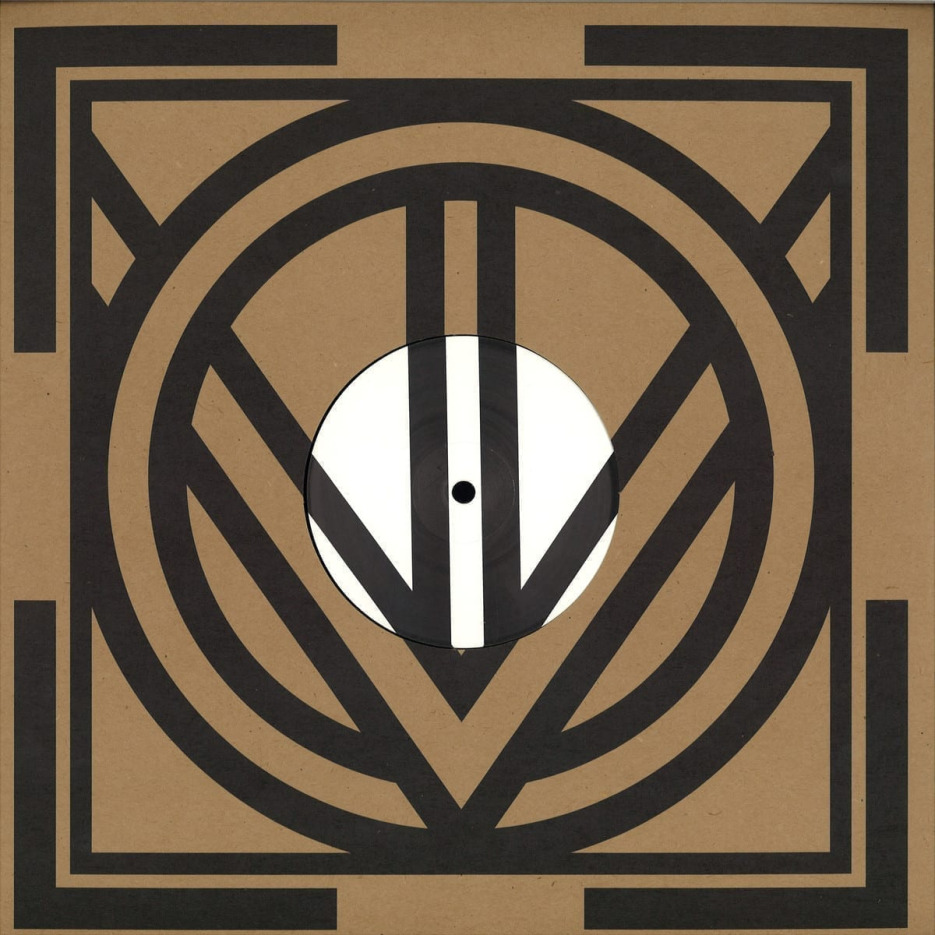 Heidelberg/Mannheim based artist Jan Golly is one of the shooting stars in the Frankfurt/Mannheim techno area. He was influenced by the hip-hop movement in Heidelberg and by the Drum’n’Bass scene in Mannheim, which brought him to the turntables. Soon he became noticeably more drawn to house and techno music. After the first bookings at local events in 2012, he started playing at one location after another in Heidelberg and surrounding areas, right up to Frankfurt. Soon after, Jan became part of Mono Recordings and played in the bigger clubs like Ritter Butzke in Berlin or Unter Tage in Koblenz. Also, his music style started to draw influence from friends and Romanian artists.

In 2015 Jan Golly became a resident DJ at the new club Parker Lewis in Mannheim, where he played alongside Praslea, Vlad Caia, Dan Andrei and Herodot. One year later he performs at Club Eden in Bucharest and several other locations in Italy. His vibrant and pushing minimalistic sound is what determined him to start producing his own music and in 2017 his first vinyl release appears on Valioso Recordings.

For its 6th release, Mannheim based record label Kusi Records presents Jan Golly and Dutch artist Levi Verspeek on the remix. The 12″ vinyl features “Rook” and the remixed version, 2 takes designed around that specific sound of minimal tech. With rolling rhythms and intricate layering of effects that support the percussion and the bassline, both tracks have specific elements that stand out. Empowered by crisp synths and filtered cuts, the sound is balanced and punchy, perfect for any dancefloor. Grab your copy of Rook at deejay.de