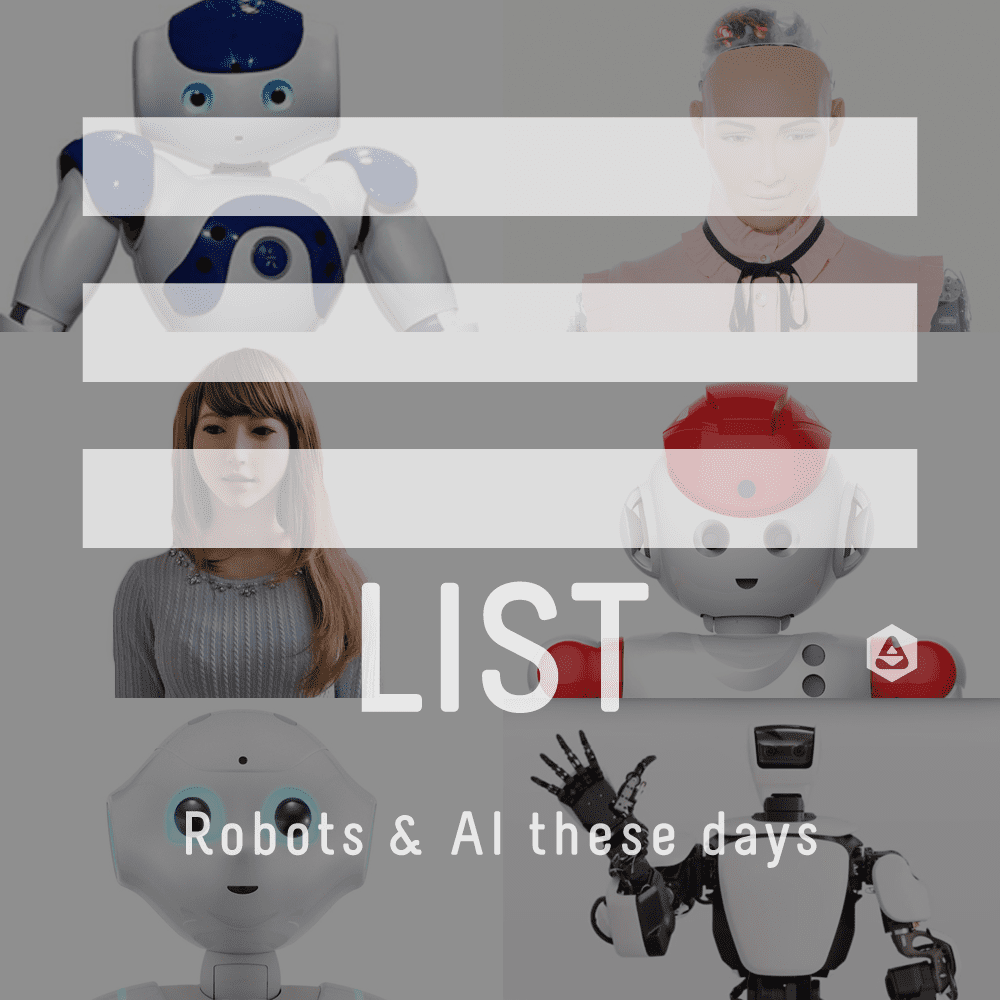 Robots & AI these days, could change our lifestyle in the future.

Robots & AI for kids and adults. Many of us are now used to pcs, laptops, tablets and smartphones, but in the near future, we could use the help of robots which have social skills, empathy, patience and honesty. A few models are already available for purchase and you can customize them in many ways. They look like fun, especially for kids and teachers.

Here you can find a list of 7 humanoid robots with different features, from performing simple tasks like playing audio messages or reading your e-mails to VR (Virtual Reality) control, AR (Augmented Reality) and interviews with AI (Artificial Intelligence).

CNBC’s Andrew Ross Sorkin interviews Sophia, a humanoid robot, about the future of artificial intelligence at a Future Investment Institute panel in Saudi Arabia on Wednesday.

Sophia was in Bucharest, alongside Seth Godin and other interesting guest speakers, for the 2018 Brand Minds Summit. Here you can watch the interview made by Cristina & Andrei for Telkom Electronic Beats.

Is your identity constructed from your memories? Are you afraid of being replaced by a superior version of yourself? Will robots eventually annihilate humans? Following the Guardian’s documentary, Erica: Man Made, we asked you to submit your questions for one of the most life-like robots ever created. Here, she responds to your questions and reflects on memory, beauty and happiness.

Pepper is an autonomous talking humanoid robot which can be programmed to perceive emotions and adapt its behaviour to the mood of the humans around it. Pepper can identify joy, sadness, anger or surprise and respond appropriately making interactions with humans incredibly natural and intuitive.

Alexandra Sugurel is a robotics engineer and founder of IDDACT, a non-profit association working to reduce the cost of assistive equipment and sponsor children with disabilities to continue their education. Building on her research at Cornell, MIT and George Washington Universities, Alex joined forces with the Fulbright Commission in promoting girls in the field of science, and technology accessibility amongst youth. At Aldebaran Robotics, she helps integrate the NAO social robot in special-education classrooms as a helper to teachers and a companion to the kids through the AskNAO project.

Alpha 2, a humanoid robot for the family. Intelligent, interactive and expandable! Alpha 1S on emag or Lynx on amazon.

The history of Honda robotics & ASIMO

A brief history of Honda’s Robotic development project, from its early attempts through to the version of ASIMO launched in Europe in July 2014.

We are curious what are your favourites robots an why? The list is open for your suggestions and discussion, so feel free to leave a comment.

Do you want to experience a bit of AI right now? Go have a chat with clever bot. 🤖