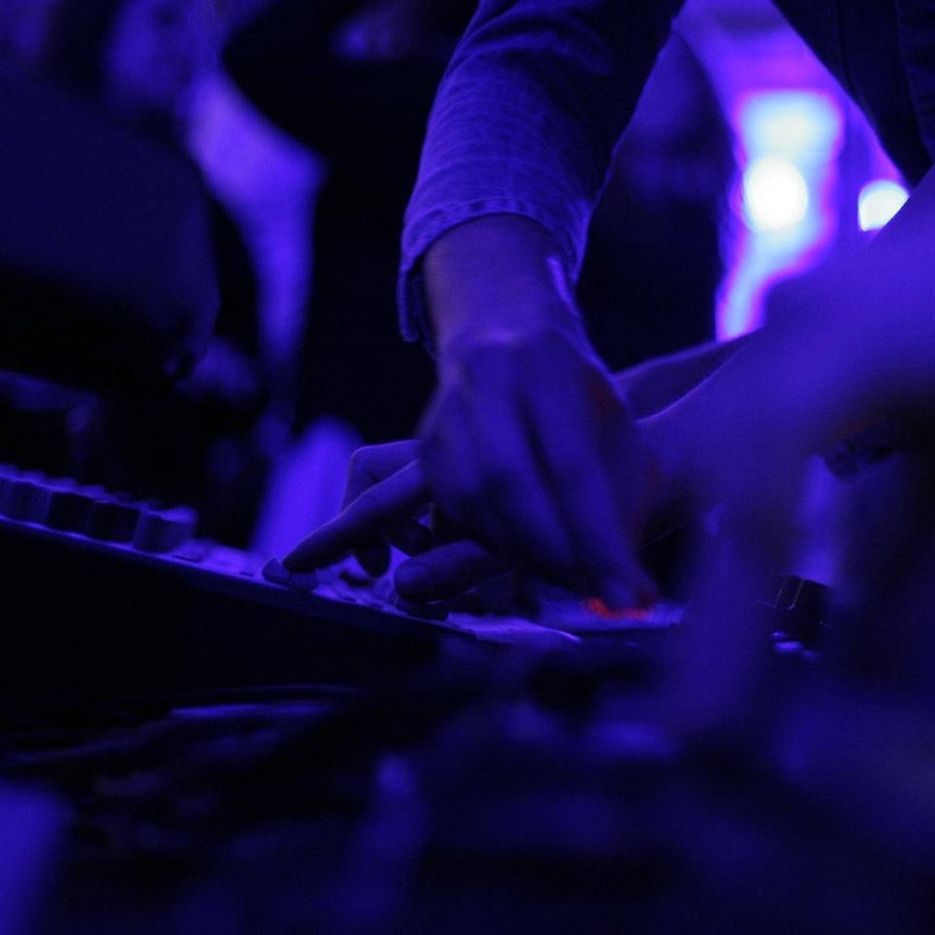 Modern House Quintet talk us through 5 artists who’ve made an influence on their own music.

The Modern House Quintet is a live electronic band, producing house and techno music. They perform live, improvising with hardware instruments only – sequencers, samplers, synthesizers, drum machines, effects. They have been slowly building momentum, releasing music on their own imprint across a period of three years. Here’s what inspired them!

One of the greatest artists in electronic music. Not as known as he should be, even though he is known by the ones who “count” – Ron Trent, Levon Vincent, Glenn Underground, Anthony Nicholson, Trinidadian Deep. He makes music for 20 years. His lives with his drummer Oliver Rubow are incredible (he has other aliases and bands by the way). He comes up with swing, groove, pace, melodies and incredible synth lines. He is truly an inspiration for our records and our lives, even if we differ a little bit, considering we don’t have the exact same setup. We saw him at the beginning of February at the Djoon club in Paris thanks to the Point Carré collective who decided to book him with his drummer Oliver. It was genuinely one of the best lives we attended to in a long time. Those two are among the greatest!

One of us is fascinated by the minimal movement – Steve Reich, Terry Riley, Philip Glass. At first, it can indeed sound repetitive but when you listen to the song more carefully, it is, on the contrary, an ever-changing music. It is a great inspiration for electronic music and especially for techno. Steve Reich is one of our favourite living composers. In this piece, he’s using instruments in order to mimic human voices and humans for mimicking instruments.

Nearly 25 years after its release, it remains one of the most elegant techno tracks ever produced. Like everything Moritz Von Oswald and Mark Ernestus did by the way. It’s an important song for us simply because you find lots of little (and not so little) details during these 10 minutes. Subtleties you always discover every time you re-listen to the track and that you can miss during the first listenings. It kind of compels you to listen to it again and again in order to break through the song’s “mystery”. Which constitutes the appeal of that kind of tracks (amongst other things obviously). Besides, when a song lasts more than 8 minutes, it’s usually a good one. It’s always pleasant when producers take their time (in a good way) to slowly build a song. We try to do as such sometimes as well.

Another artist from the American minimal music scene, that every cinema lover should know: Philip Glass. His work really influenced today’s music. It’s easy to recognize the short, repetitive patterns that we all like in electronic music. That kind of sound reduces the gap between electronic, sequenced, programmed, quantized music on one hand and classical music played by humans on the other hand.

Omar S is a big influence as well. Even though we aren’t as “rough” as him in our tracks, he remains an inspiration anyhow. This track is one his best and most known. It captures what we like to do, especially during our lives: blending powerful drumming patterns (thank you miss 909) with mellow synth lines. We could have chosen different tracks from Omar S, which would have been as good as this one, but we had to narrow it down and make a choice.

Modern House Quintet‘s Egee EP is out now, so be sure not to miss it, as it encapsulates all that’s special about their warm, analogue-infused sound. Share with us the music that inspires you! Drop a comment!