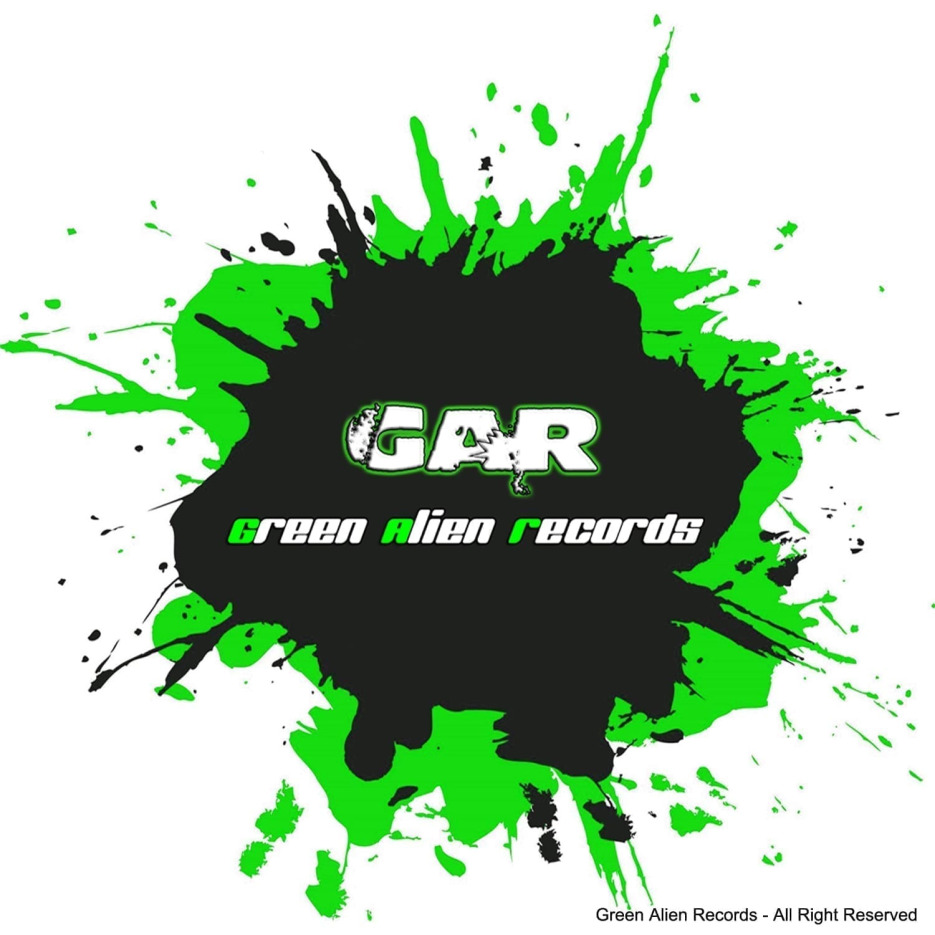 Conce After Pi is back on Green Alien Records with a new release titled “Primamela”. The single contains two tasty techno tracks, “Primamela” and “Scary”, both heavily influenced by the electronic analogue sound which is the characteristic of the Italian DJ and producer. The first track is a more thoughtful one, with a thick arpeggio and some rugged leads, while the latter is more light-hearted, with an huge rolling bass and some glitchy percussions.
This release sounds different and will be a good choice for anyone who’s looking for something original to drop on the floor.