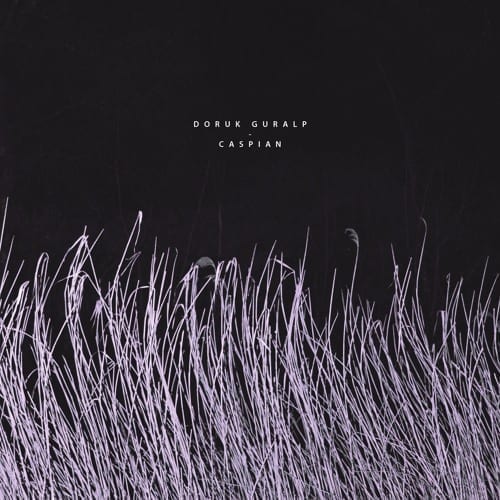 Doruk Guralp is one of Turkey’s most recognised and respected DJs and producers, so it was only ever a matter of time before he emerged with an EP on one of Turkey’s most proeminent labels. And so it is that we’re introduced here to the magnificent sounds of the Caspian EP, released via the Petra Digital imprint. Both artist and label have been enjoying a purple patch of form of late, with Petra Digital in particular, enjoying a stunning start to 2018 courtesy of Georgi Barrel’s ‘Rhyme Goes On’, which came complete with remixes by Hodini and another Turkish producer, Kerem Akdag.

The release in question features an original and a remix, and although it’s light on tracks, it’s very much high on intoxicating vibes. ‘Caspian’ is a booty-shaking slice of tech funk, the type of track that would have Dixon failing to his knees in praise. Rough, ready and packing more than its fair share of heady atmospheric vibes, this is a peak time track of the type that’s best suited to more adventurous selectors. But play it at the right time – and it’s sure to wreak havoc on any floor.

On the flipside we have a remix by none other than Michael Sandler AKA Los Angeles producer, Saand. Anyone who follows Petra Digital will be all too aware of their canny ability to pick top-drawer remixers, and this one is proof again of their shrewd A&R policy. Following releases for the likes of Motek and Dilate, Saand is an astute producer and his gnarly base heavy interpretation is a real treat on the ears. A dextrous and stunning remix, it’s indicative of Dubfire at his potent best. A dynamic gem that’s suitable for many times of the night, it offers a fitting alternative to matters elsewhere and sees us out the door with considerable panache.