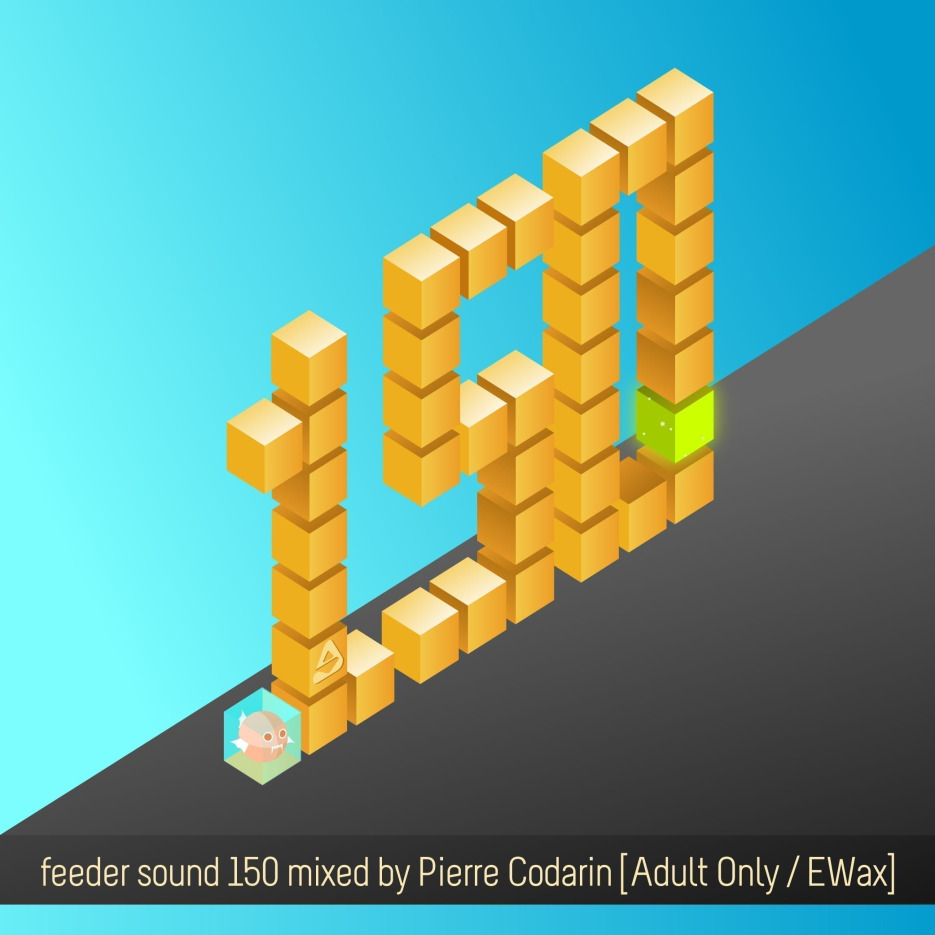 Pierre Codarin, record selector and hardware enthusiast. Brought up on European cultures and electronic music from the 90’s, he is a British/Italian guy with a French name.

Pierre has been hitting the circuit for the past few years releasing material on respected labels and picking up support from a broad selection of DJ’s. His self-titled label was launched at the beginning of 2016 and has seen heady plays from the industry peers, with each release granting praise from the media, DJs and collectors. Pierre brings a very raw and rich sound in both his productions and DJ sets with a very in-depth knowledge of record selection leaning towards strong Detroit House and UK influences. A recent release on Chris Carrier’s Adult Only Records saw him join a list of established producers on one of France’s finest labels.

“This mix is a collection of the sounds I’m into at the moment. I feel things are moving increasingly faster nowadays. Throughout this mix there’s a lot of deeper elements, but I’ve also chosen to spread across a few different sounding sub-genres that I’m into. You will also find a release from me in there which dropped towards the end of last year.”

feeder sound 150 mixed by Pierre Codarin is a rushing train full of pumping beats. An exotic selection of uptempo rhythms focused on house and tech elements, Pierre’s mix incorporates a wide spectrum of special flavours from groovy funky cuts to deeper takes. With a distinct style that blends rolling beats with trippy atmospherics and sweeping effects, Pierre’s mixing technique draws influence from his approach to production, where hefty cuts made at the right time give full flavour to the entire package. Be sure to check out his PC005 EP and catch that sound! 🎶