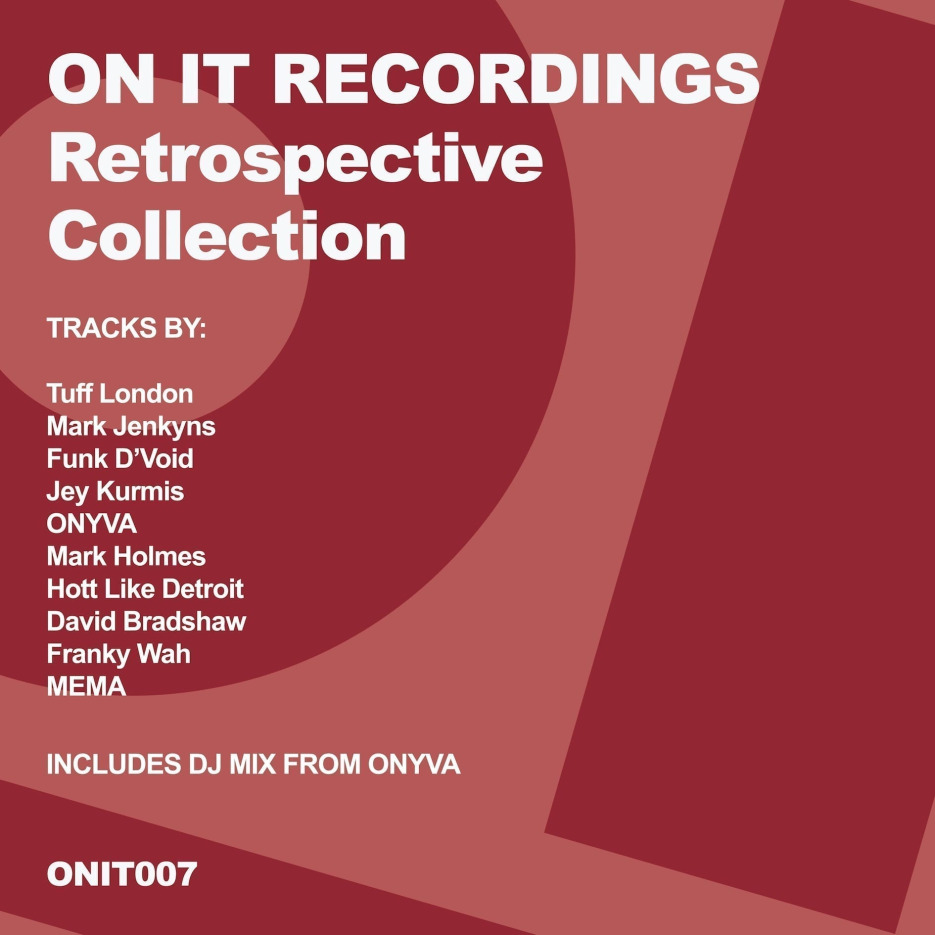 Tech House crew ON IT Recordings kick off their 2018 on a reflective note with a hot compilation highlighting some of their key releases from the label so far.  Dance floor kahunas come from Hott Like Detroit, Jey Kurmis, Funk D’Void and more, along with ONYVA’s biggest label release to date ‘Tibetan People’.  Also sneaking their way on the track listing are 4 tasty new exclusives for 2018, including Mark Holmes & David Bradshaw’s ‘You’ which is a real highlight for us, Hott Like Detroit’s ‘Want My Thing‘ and some newcomers too including Yorkshire’s Franky Wah with ‘Empire‘ and MEMA with ‘Show Me‘. In addition, ON IT’s boss ONYVA throws down a cool mixed version of the album to get the groove your way.