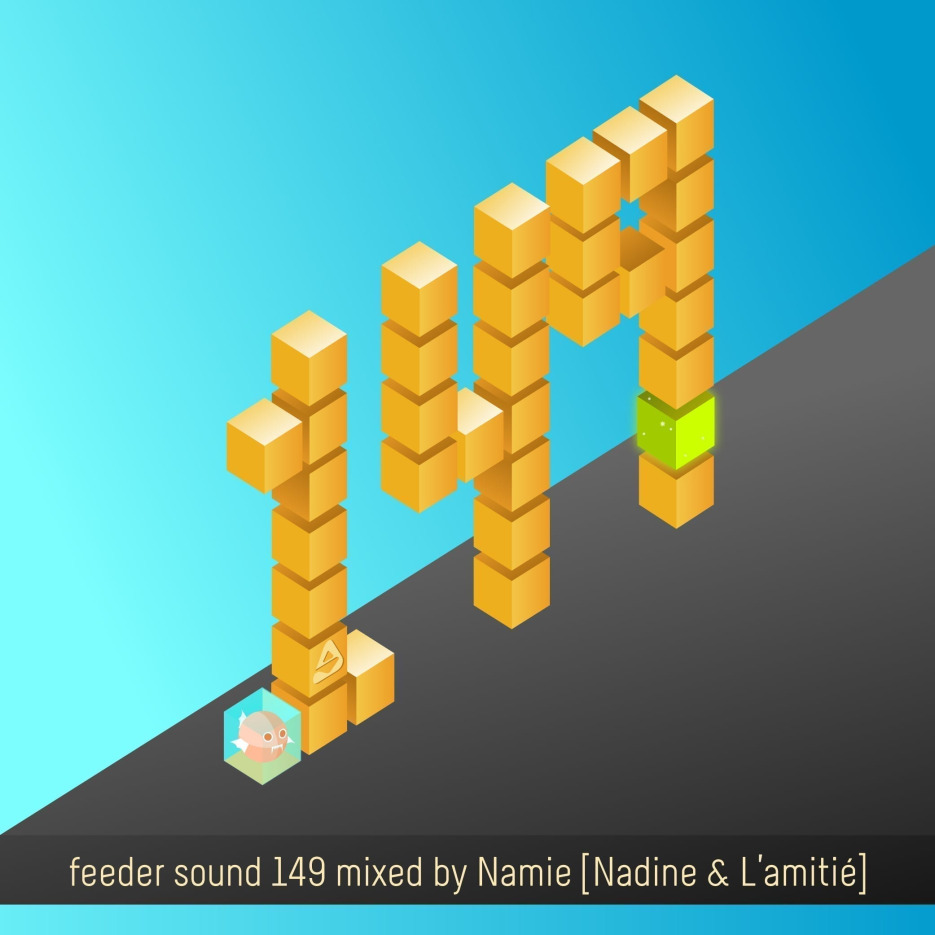 Longterm duo L’amitié invites Nadine for the first time for a 5 hours b2b into the new year at Katerkiosk, located at the infamous Kater Blau Club Berlin. Katerkiosk, a place both L’amitié & Nadine, used to play periodically in the last years, was also the spot they first met and started to establish their musical friendship. L’amitié are connected to Kater Blau in various forms and Nadine is a resident DJ at Berlin-based IPSE Club. Namie is the project name under which Nadine Hennig and Sebastian Stantz & Phillip Sasomo a.k.a. L’amitié explore together the world of deep techno music.

Nadine‘s fascination for electronic music originates in particular from her affinity and passion for 90s Acid House. Meanwhile, the rapidly developing and aspiring artist possesses a fine taste in electronic music, ranging from nearly forgotten and rare classics to up-to-date releases on underground labels.

L’amitié is a collaboration of two Berlin origins that have their root in different bases, House and Techno. As they decided to make music together the sound merged in some ways. The result is a construct of sometimes uncommon and trippy beats, melancholic and deep chords in contrast to minimalistic arrangements.

feeder sound 149 mixed by Namie (Nadine & L’amitié) is an extended journey into minimalistic, deep and groovy techno music that spans for almost 3h. The mix incorporates carefully selected tracks that transfer a wide range of emotions and has a smooth balance between organic and melancholic takes and techy and punchy sequences.