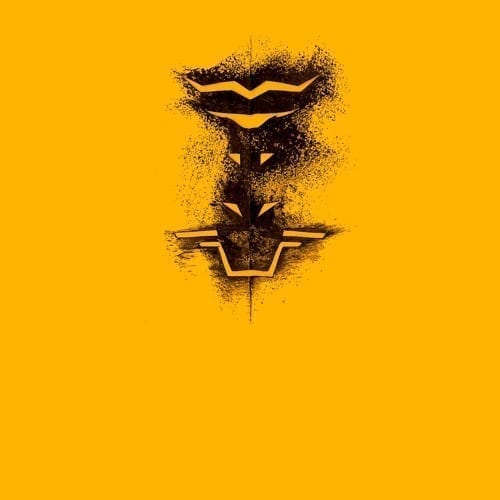 Anyone who followed the Berlin/Shanghai-based Destroy All Monsters label’s recent endeavours will no doubt be acutely aware of the label’s propensity for doing this that bit differently. Releases from the likes of MIIIA and Zuckermann are very much proof of the fact, while the label’s latest comes at us from Frank Bogdanowitz, who produces here under his Dr. Nojoke alias. The German producer and live act impresses on the Mental Health Hotline, a tongue-in-cheek EP that – in keeping with the producer’s alias – makes some lighthearted references to some serious issues.

Opening up the release is the original, a gnarly, twisted, temperamental track that sounds as if it were lifted from a Donato Dozzy and Tin Man collaboration. Moody and minimal, it keeps the listener’s attention firmly locked courtesy of a range of swelling beats and unusual samples. A stifling, almost uncomfortable listen, this one will make most sense when the night is enjoying its most trippy moments.

Berk Offset then somehow manages to lift the intensity further still. Another producer with a propensity for the unusual, his remix is no less sweaty, with boiler room levels of pressure and intensity at the core of all that’s good. A proverbial banger that’s best suited to cavernous rooms a la Printworks or Berghain, it’s a fitting slice of rave that compliments the original with some audacity.

Last but not least is Nemonuk, Dr.Nojoke’s second original on offer. Again, the ethos here is firmly tied toward a minimal aesthetic and again, the results firmly lean towards a somewhat out-there place. Nonetheless, this is electronica at its most varied and a track that culminates an all-around fascinating EP with considered aplomb. Hats off to Destroy All Monsters for another fitting example of what makes them one of house and techno’s most exciting – and downright unusual – emerging labels.