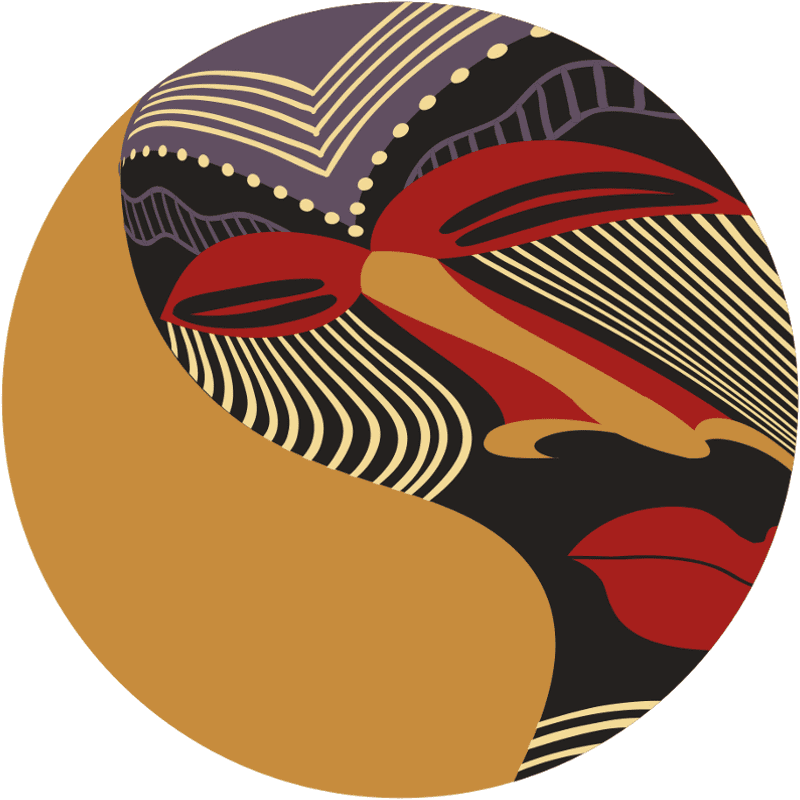 Mique‘s Italian label Patch Series returns here with an intriguing four tracker from Austrian producer, Paul Walter. The producer is quickly earning a reputation for his intricate wares and the release in question here, the Akwaba EP, cements his reputation as a producer worth keeping an ear out for. Scrupulously produced with a serious eye for detail apparent throughout, this is classy minimal fare of the type that’s sure to be enjoyed by the genre’s foremost players.

Opening up matters is the sounds of ‘Koime‘. Kicking off on a relatively innocuous tip, it soon morphs into a different beat entirely as the zippy baseline rears its head. A subtle and groovy cut that gets even more mysterious as the minutes pass by, it’s very much indicative of a producer willing to throw caution to the wind and be rewarded for doing so. The rest of the A side is comprised of ‘Bandama‘, a curious tool that emphasizes the producer’s liking for oddball sounds.

The B side then gets going courtesy of ‘Hohe Waaa‘, a stripped back gem full of warm melodies and various other tidbits. A curious track that’s primed for the night’s weirder moments, it neatly paves the way for the record’s final cut, ‘Comoe‘. This time around, shifts gears entirely, leading us down a moody rabbit hole that’s laced with fraught tension. Unlike its predecessors, it follows a relatively conventional path, but still maintains that extra something to keep us locked throughout. A fitting introduction to the talents of Paul Walter, Patch Series’ latest is continued proof of a label that’s clearly going places.