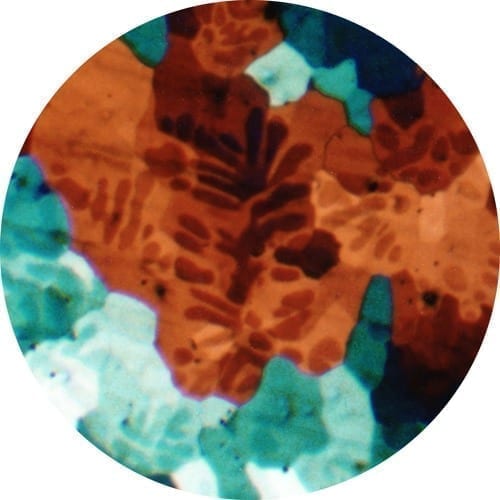 Swedish label Omena has gone from strength to strength in recent times, no doubt bolstered by the presence of a host of up-and-coming and established producers. Clearly harbouring a canny ability to spot upcoming talent, the label has already played host to the likes of Seb Wildblood, HNNY and Casino Times among a host of other cleverly selected individuals. Their latest signing is another auspicious one – especially if this release is any indication.

Coming courtesy of little-known Swedish producer Books, the Sour Grapes EP is indicative of the label’s undoubted penchant for groove-soaked gems. Featuring three originals as well as a fittingly astute remix from one of 2017’s best breakthrough artists, Laurence Guy, this is an EP that’s stuffed with good-time party vibes throughout.

Getting us underway is the sound of the title track. Immediately punctuated by clever, percussion-led grooves, it takes the listener on a journey that’s notable for its up-tempo flair and off-kilter samples. A fun-filled gem that’s the perfect antidote to these colder climes, it’s sure to raise many a smile on the dancefloor this winter.

The next original is ‘Taking Care of Business’, where the producer’s knack for a clever sample is again apparent. The sort of sprightly gem that bears parallels with certain Samo DJ tracks, this is a disco-infused house cut that – much like its predecessor – is absolutely guaranteed to get your feet moving. Seriously top drawer, innovative fare, it neatly paves the way for Laurence Guy’s interpretation of ‘Sour Grapes’. Guy takes the track to more solemn planes here, with his obvious musicality and ability to conjure up the unexpected a real forte of his remix. Although it deviates far from the original, Guy’s remix truly is a joy to behold – and further proof of a genuinely exciting newcomer.

Closing the release is Books’ final original, ‘The Spice Must Flow’. A sun-drenched jam that’s tailor-made for the night’s more laidback, light-hearted moments, it culminates the record with the sort of confident panache that’s a hallmark throughout. A mesmerising end to proceedings, Omena continue to do themselves proud with each passing release.