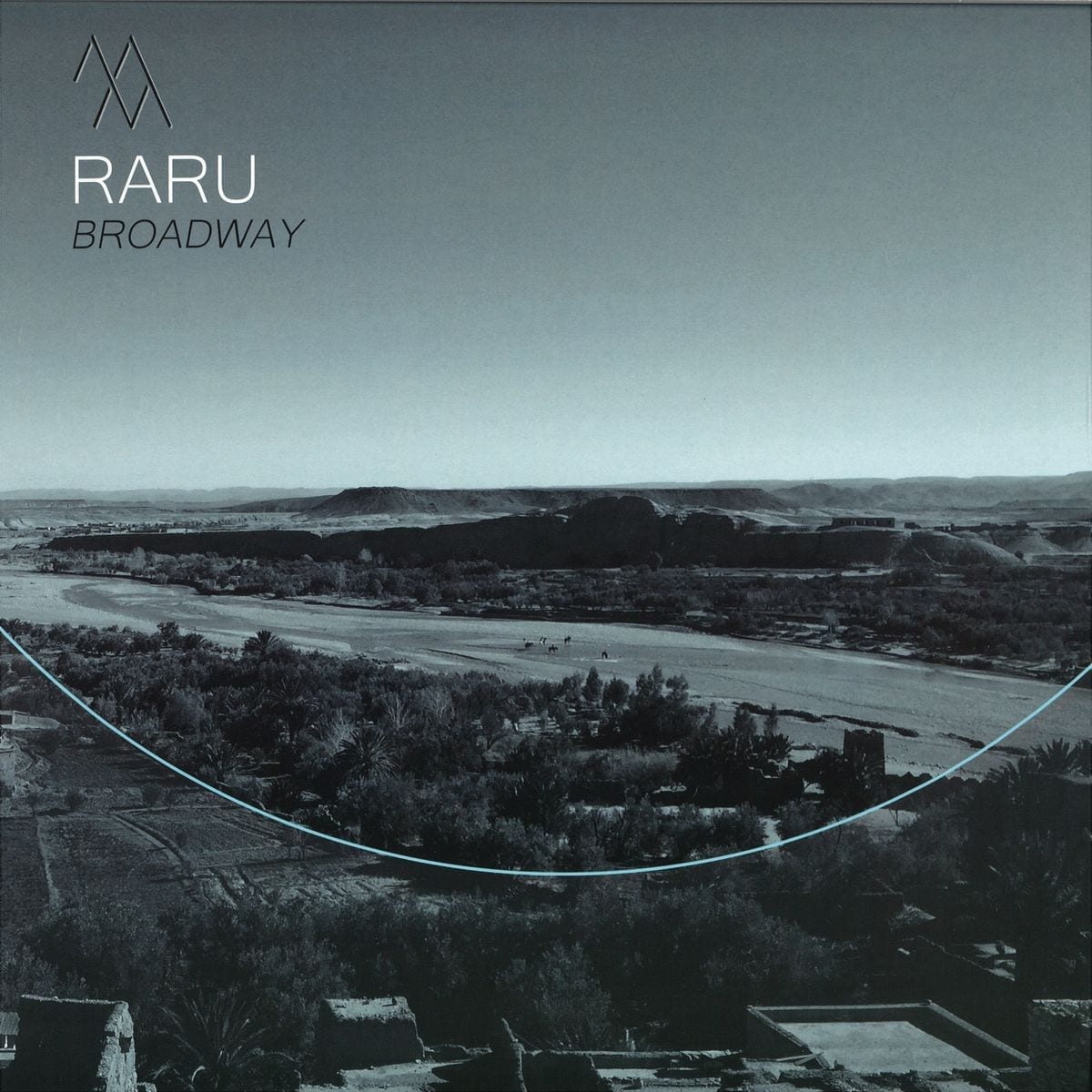 After contributing to NIMMA001 VA, Raru returns to Minimmal Movement with Broadway EP, the fifth release from this label. The misspelling of the word minimal arises from the nickname of the city Nijmegen – ”Nimma” in the Netherlands, where the record label is based. Minimmal Movement also runs a podcast series with the same name and releases exquisite sounds only on 12″ vinyl.

Broadway opens Side A and you can tell from the beginning that this is a banger and the release it’s going to be majestic! The intricate layering of the percussion and the mesmerising rhythm of all the sounds and melodic cuts that blend in, evolve into a hypnotic track, with delayed vocal sequences that emphasise the trance-like state. The A side continues with a remix by Tulbure which most people will lose their mind over. The pumping rhythm was played by [a:rpia:r] soundystem in Antwerp in December 2017 and had the dancefloor trembling. On the flipside, there’s an additional remix with a groovy touch to it signed by mysterious Groningen duo who go by the name of Niks. This 12” is a must have for any techno music lover and collector and is now on pre-sale on deejay.de so hurry up and reserve your copy! Grab your copy of Broadway at deejay.de