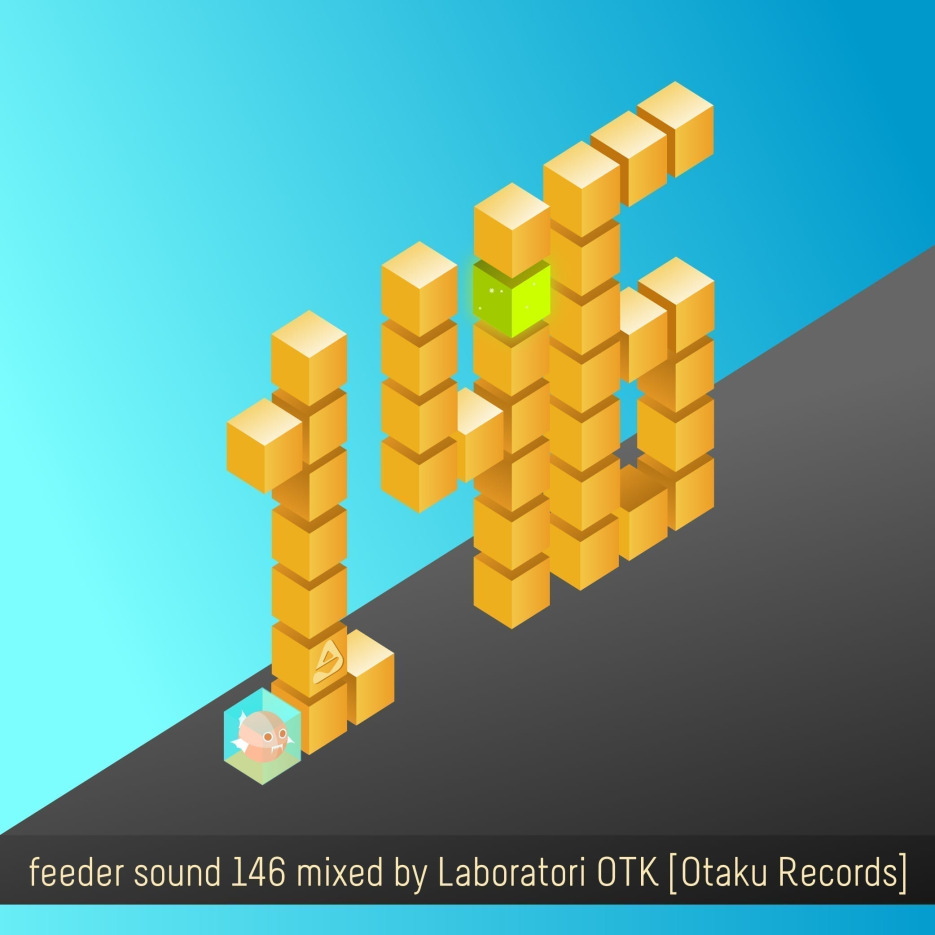 With its first release by Romanian artist Vid in March this year followed by an EP signed by Triptil and having Mihai Pol and Dragosh ready to deliver more in 2018, Otaku Records lays the foundation to what could be one of the best collaborations between the Romanian and Italian techno scenes. It’s time we find out more about Mario Meneghini & Domenico “Dome” Savio, the owners of the record label and our guests for this week’s feeder sound series, as they present their side project Laboratori OTK.

The decision of setting up a project together came after a lifetime friendship in the local club scene of Milan. Domenico used to be part of the London based duo Dubquest before founding Otaku with Mario. During the three years that Dome spent in London working on the Dubquest project, Mario attended a Bachelor in Audio Production at Sae Institute Milan (where Dome is currently studying music) and started working as a mastering engineer for a few record labels. When Dome came back to his hometown in Italy he had an idea rumbling in his head and got in touch with Mario. Soon after that Otaku Records was born.

Otaku is a Japanese word that defines geeky people obsessively passionate with manga or any other form of this culture and the second meaning of that word is “Your Home“.

“Domenico came up with the Otaku word and logo and proposed it to me. I liked that word because it sounded nice and elegant and defined the kind of freaks that we felt part of. I am not specifically referring to the manga subculture but to the monomaniacal passion for something that keeps you awake and makes you creative. The logo was a blast as well and I was instantly in love with the concept. We felt the need of having another artistic project linked to the label and so Laboratori OTK was created. Lab OTK is halfway between a Dj/production artistic project and a mix/master studio offering a variety of services to labels that like our sound.” – Mario

Laboratori OTK‘s first release, Spaceship EP, will be on iO (Mulen)’s Hoarder Imprint and many others are already confirmed for 2018.

feeder sound 146 mixed by Laboratori OTK perfectly incorporates the concept the two Italian artists have created. A journey into groovy and minimalistic music, the mix features tracks from the upcoming EP and unreleased takes from Lab OTK and Otaku Records, as well as tracks from Romanian artists Mihai Popescu and Triptil. An unreleased track coming from the newly established Romanian record label Feno Volana is also included in the set, a release that will feature Triptil and Mihai Pol. Strong vibes here, so turn the volume up and start dancing! 🔊