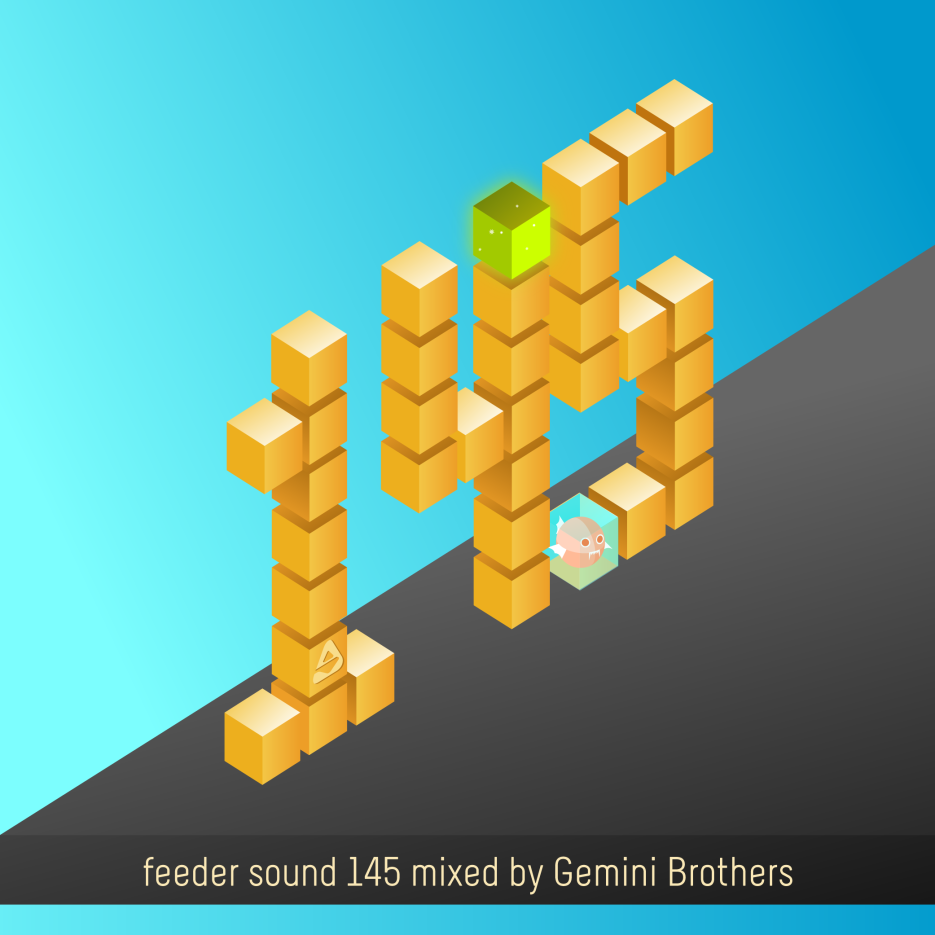 Gemini Brothers are Bucharest based duo Ionut and Razvan Chiron. You don’t have double vision, they really are twins!

The brothers first came to prominence in 2013 with their ‘No More Hits‘ vol. 24 EP which sold out on vinyl and introduced them to the world at large. They followed this up with two killer EPs on ISM Records with remixes from Faze Action and Pete Herbert, sealing their production prowess.

2016 saw their new 12″ EP release ‘Lost Babylon‘ on Night Noise which featured remixes from heavyweight producers In Flagranti, Moscoman and rising Spanish producer Daniel Kyo. Up next was a track on the Amuse Bouche vol. 2 compilation which received 8/10 in UK DJ Mag.

2017 starts with the brothers releasing a 4 track vinyl on legendary UK label Skint Records, titled ‘Thessali Noir‘, who features the vocal talent of Grammy award winner Shahin Badar and remixes by the acid techno legend Justin Robertson. This will then be followed by releases on Eskimo Recordings, Moodmusic Records and Luv Shack Records.

Their productions, remixes and podcasts have been played, reviewed and praised across the board with press support from DJ Mag, Ransom Note, Berlin’s Faze Mag, Mixmag or Local Suicide. Despite being focused almost all the time on their productions, the twins have still managed to fit in notable DJ appearances throughout Europe in Berlin, London, Barcelona, Prague, Sarajevo, Belgrade, Napoli and Amsterdam, to mention a few. The brothers are mostly known for their eclectic sets with seamlessly switches between Acid House and Techno to create the perfect atmosphere and keep the dancefloor going from midnight into the early hours.

feeder sound 145 mixed by Gemini Brothers is a swirling journey which incorporates various music styles from deep house to exotic pounding techy rhythms, acidic grooves and disco flavours here and there. Smoothly balanced, the mix builds up tension a few times and those moments elegantly get caught up in the flow of the selection, only to surprise you again and again. This is the formula for keeping one dancing for hours! 🎶