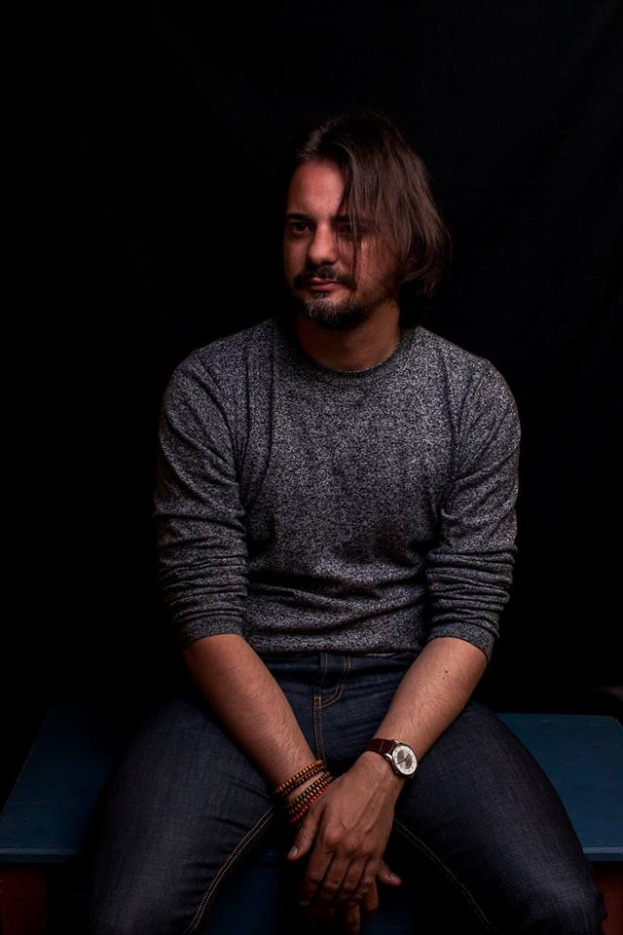 Dean Demanuele, the man behind Dazed and Confused Records and our guest for feeder sound #140, reveals his Top 5 favourite producers, artists that add a lot of energy to the global electronic music scene.

Igor and Dan were one of the first people to ever believe in what I did way back in 2010. They were also the first guys I ever collaborated with and vice versa. We have a lot of respect for each other’s work, and we always pushed each other to any limits. I am still grateful to them for opening the first door into the scene.

I met Lee in Malta with the Cadenza crew. It was a time of inspiration for me and a needed one for Lee. We got together to produce a long string of records together which blew each other’s mind. It’s always hard to bond with an artist and collaborate in the studio, but with Lee, it was effortless. It was a great time to explore into someone’s vast experience into the scene and get pull out some tricks which I didn’t know I had in me.

Sven has been one of the first guys to inspire me, his Dj sets and musical background were such a surprise. He set boundaries that very few Dj’s could cope. I remember going to Ibiza for the first time and getting a poster of Sven to hang up in my bedroom in 2008. He had the perfect label and artists around him, and Cocoon was a very inspirational label to me.

Oliver’s sound has always been a unique and strong one in the scene. I remember hearing Rikarda for the first time and falling in love with the music. As a producer, although I tend to be a bit more into the house vibes, he has been an inspiration and an exemplary artist. I had the pleasure to meet him this year, and it was with great surprise that he acknowledged and praised my music. It’s such a big honour for me.

Last but not least Apparat has been someone I look up to for a long time. His evolution in his style and the scene has been something incredible. Going back from his Shitkatapult tracks to his Moderat shows. A journey an artist longs to be part of and another strong figurehead in the scene. Another excellent artist.

Who’s your favourite producer from Dean Demanuele‘s Top 5? We know it’s hard to pick, all being exceptional and world-renowned artists, but it’s a challenge! Let us know in the comments!