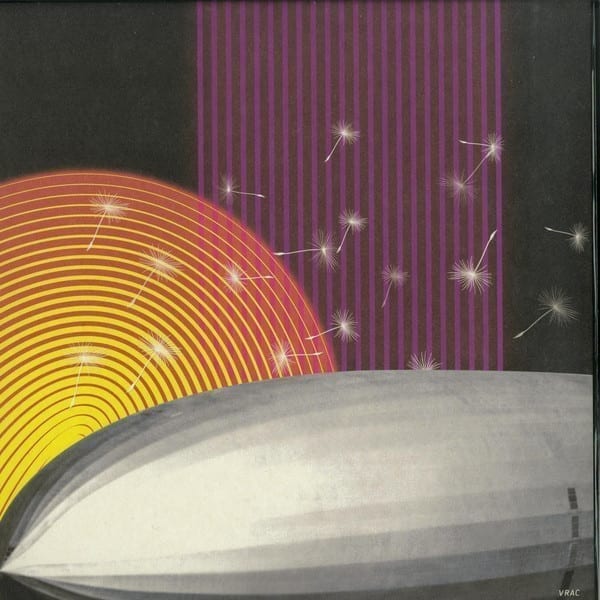 Melliflow Records is a perfect example for the side effects that the underground culture has produced around the world: fading away borders and proposing an universal language through the music. Operated by Vera and Alexandra, Melliflow quickly became among our favourites, with its contagious groove that could be found in any release we’ve listened to.

The 7th EP called Ce zici pisi? doesn’t go too far from the Melliflow sound signature. It may actually sound pretty familiar to some of you as at least 2 tracks were played for a couple of summers by a selected handful of artists.

Side A seems like being dipped into the french electro soup from the late 90s’ with a few references to Mr. Oizo’s seminal Analog Works Attack. If Headquarters explodes into a housey easy digestable tune, Ce zici pisi returns to VRAC’s Romanian minimal roots. Flipping the record we’re struck with the already classical Bar de zi breakbeat cut, so typical to any Rhadoo late morning shows and this trippy baseline hidden under a deep lush texture we found in Afinal.

As with any Melliflow release, Ce zici pisi? hit our soft spot and goes directly into our DJ bag. VRAC – Ce zici pisi? is still available in Misbits record stock, you can check it here.