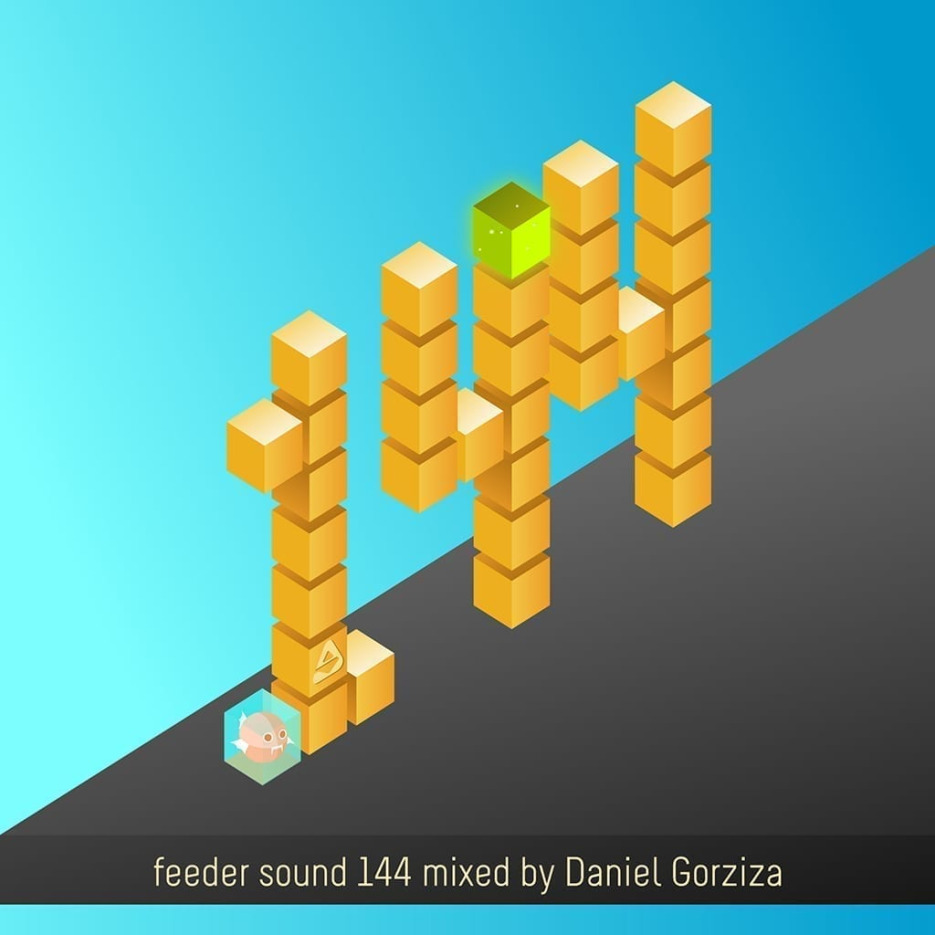 Listening to techno was not enough. Shortly after discovering his passion for electronic music, Daniel Gorziza started to actively pursue his new devotion by playing in small clubs in his hometown Siegen, Germany. Shortly after he founded the project Sobar&Gorziza, with whom he toured through Germany for a couple of years.

After a time, being more experienced, Daniel started producing his own music. In 2012, he began to release on labels such as Snork Enterprises and Stereo Seven. Since then, everything has been taking its successful course, as he was for example able to license his track “Drop That” on the english record label Bedrock Music by John Digweed, on his VA “Live in Slovenia”. Daniel Gorziza was listed next to tracks by artists like Josh Wink, Pig&Dan and Sam Paganini. Since 2012 he is a resident Dj at the club dee2 in his hometown, Siegen and a dedicated producer, taking time to expand his knowledge and creativity in music making. This year he makes himself noticed with releases at Tagged Music and Act Natural Records, where he drops Point of View EP, which we reviewed here.

As a producer as well as a Dj he doesn’t want to attribute any electronic styles to his music. He believes that this is the best way to let creativity truly flow. Carefully selected, Daniel mixed his favourite records of the last month in this podcast for feeder. Hit play and enjoy!

“I am grateful to have the chance to present some of my favourite tracks of the last month here. In this mix, I’ll take you on a little journey through my record bag, from atmospheric and minimal house up to groovy tech sounds. I hope you enjoy!”