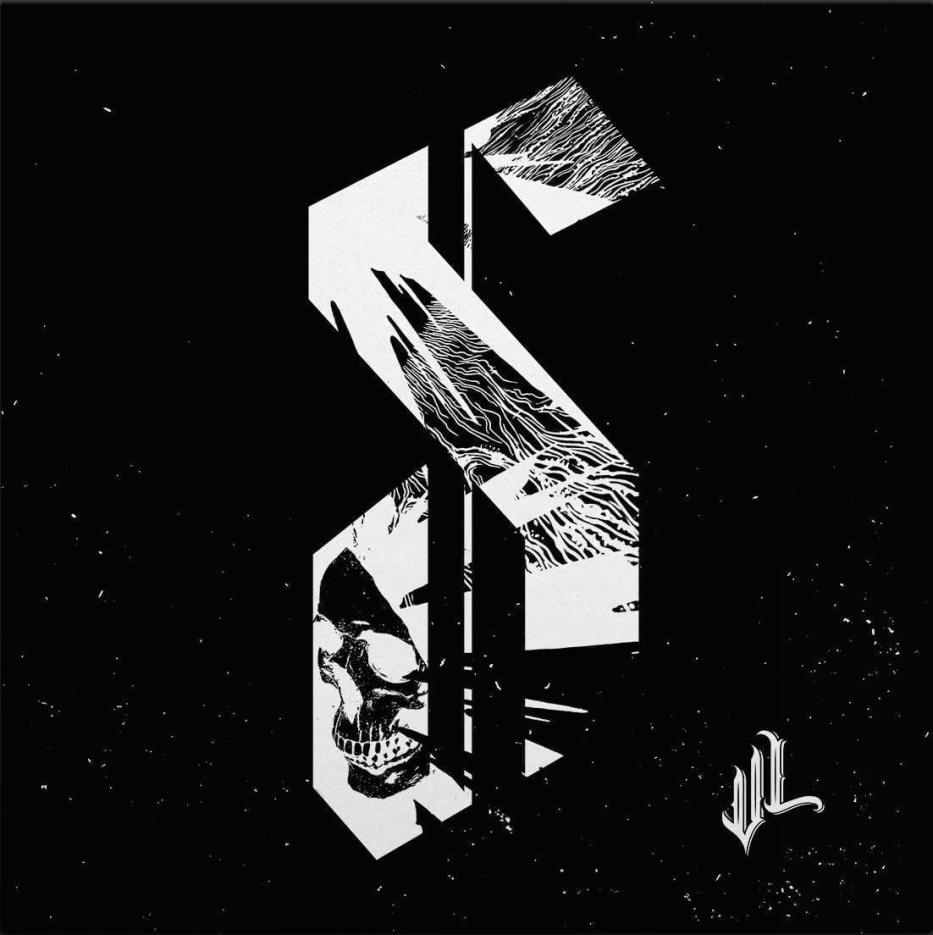 Talking with Javier Carballo about music and his upcoming release, he was kind enough to share one of the tracks with you. 🎁 It‘s an emotional and intense track with an optimistic view, as he describes it in the feeder insider interview:

Finally his stamp on Hector’s VL Recordings imprint with the long-awaited ‘Silver Smile’ EP. Presented as a double vinyl package that journeys through the different spectrums of underground electronic music whilst keeping the roots deep and dubby.

Javier has been with Vatos Locos since it’s inception, and not only regarded as a key member of the crew, but also as one of Spain’s finest promoters, DJs and producers.