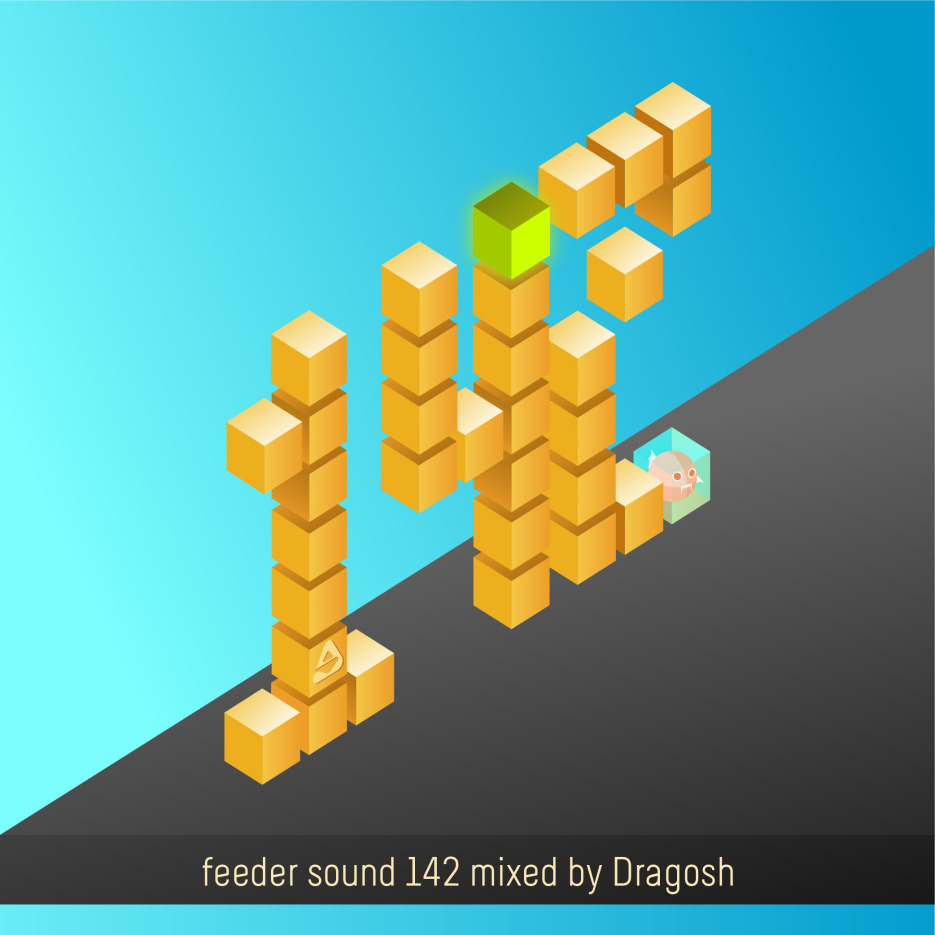 Romania has long been responsible for some of electronic music’s most exciting and innovative talents. Even in such company, Dragoș Halangescu a.k.a. Dragosh stands alone. A diverse producer, with a distinct sound that continues to evolve with each passing release, from minimal techno to intricate deep house and house music. He is no stranger to big labels, over the years releasing his works at Viva Music, WE or US, Brouqade Records, Paragram, Memoria Recordings and Desolat, to name a few.

Born in Bucharest, Dragosh and his family migrated to Milan, Italy when he was 15. Although he’d initially encountered electronic music in Romania, it was in Milan where his hobby soon gave way for a full-blown obsession. Equally inspired by jazz and hip hop, the teenage Dragosh soon immersed himself in sound production, using basic software to compose his very first productions. A fast learner and a natural at manipulating soundwaves and musical algorithms, Dragosh quickly realised he’d found his calling. Fast-forward to 2017 and it’s safe to say his music has evolved at an impressive rate. A prolific producer and DJ, in the studio or behind the decks, he delivers outstanding music every time.

After his successful release on Memoria Recordings back in 2013, this year he returns with Relov EP and he doesn’t stop here, going all out with Y DRA EP dropping at Otaku Records soon.

As you already know, feeder sound mix series drops every Friday and this week’s guest is none other than Dragosh himself!

“This is my personal view of underground music. I hope you enjoy.”

feeder sound 142 will make you dance! A wicked selection of house oriented music, with beautiful flavours of exotic and pumping rhythms, incorporating the new vibes with classic sounds like DJ Ghe‘s “Ahoi“, Phil Weeks‘ “We Need House” and “Funk That” by Nickodemus feat. The Illustrious Blacks. Hidden in the mix there could be tracks from his next release, because Dragosh is known to be impressively unpredictable in his DJ sets. So put on your dancing shoes and enjoy this delightful mix!