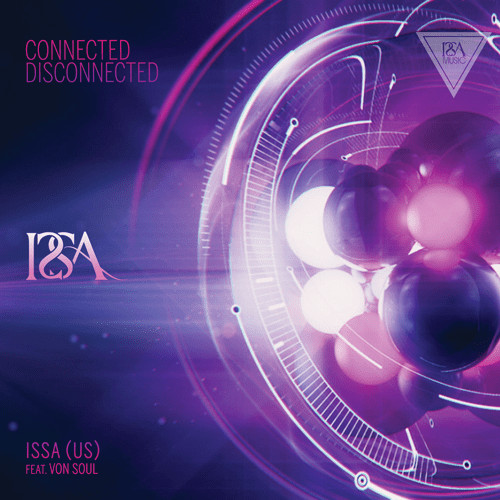 ISSA is an American female house music producer, DJ and vocalist. Her tracks have topped dance charts and received support from influential DJs and radios on a global scale. Her production & remix work for major and independent record labels include production and remixes for Paulina Rubio, Whitney Houston, Erykah Badu, Forest For The Trees, Thea Austin among others. In addition, she founded boutique record label ISSA Music, where her next release “Connected Disconnected EP” is to be released in December.

The EP kicks in with lush keys and soaring synths leading into punchy grooves, chunky bass lines and energetic percussion. A proper house sound topped off with edgy male and female vocals! This track is a solid piece of deepness produced by ISSA featuring vocals by Von Soul and ISSA herself. A sexy remix by French DJ/producer WillowMan is included in this must have EP that induces dancing upon the first listen!