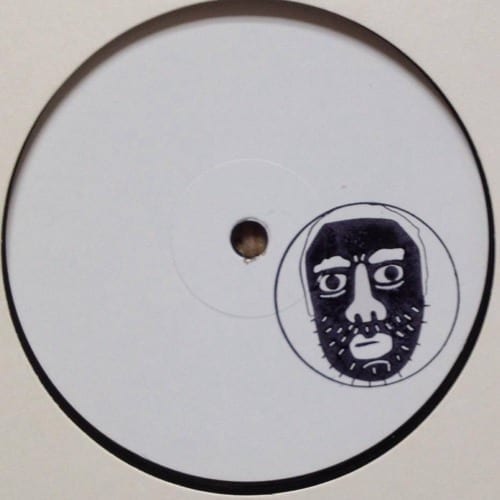 Charmin Records has long been a formidable outlet for considered house tones, and on their latest V/A, the German label reminds us in emphatic fashion just what they’re capable of. Featuring four delicious house cuts, this is an expertly crafted release with four tracks of different but equally delectable persuasion on show.

Opening up the release is the sounds of Wasserfall & Vaage‘s “Orbits”. A sci-fi tinged cosmic workout, it’s galactic properties are matched only by its sheer dancefloor ethos. A banging track that’s perfect for peak time floors, it gets us underway with some panache.

Next up is Oall Hates‘ “øøø9”. A steely, industrial track with echoes of Shed at its core, it’s both a warm and uncomfortable effort, but one that’s thoroughly beguiling throughout. Garben‘s “Exploitation” is a different track altogether. An analogue-inspired jam, it features all the hallmarks of a classic Larry Heard jam. The perfect track with which to welcome in these warmer climes, this deep track is characterised by its fuzzy, melancholic ethos.

Culminating the package is FM‘s “Saturday Voices”. This one is decidedly more banging, with an unrelenting kick and a catchy-as-hell baseline at its core. A fine effort with which to sign out on, Charmin’s latest is just like the label’s name suggests: absolutely charming.