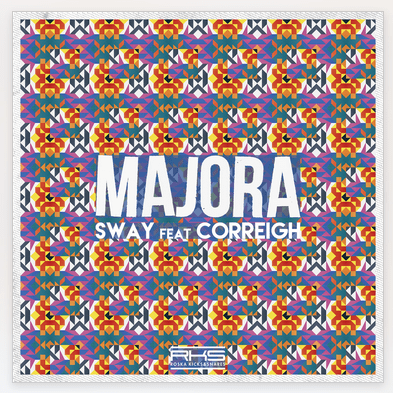 Firing for almost a decade RKS has continued to influence the industry and breakthrough a consistent pool of talent. Heralded as not only innovative but massively integral to the burgeoning UK scene Roska’s label continues to reach far and wide with its diverse signings that always hit the mark.

This time around, Majora steps up to the mark pushing forward with a class vocal led single that features the competent tones of Correigh. Both hailing from Slough, this pairing has offered something we see aptly traversing both the house scene and far beyond, we consider this to be standout club music with hard-hitting basses and overworked drums that are sure to excite any crowd.

Majora has previously featured on RKS kicking off the year as part of the definitive Allstars 7 and leading out 2017 with a sure-fire hit accompanied by Correigh who has also worked with the likes of Kevin Saunderson from Inner City and co-written with indie faves The Twang, our team consider this to sit alongside some of the industry’s most poignant records and remain in DJ boxes for many years to come.