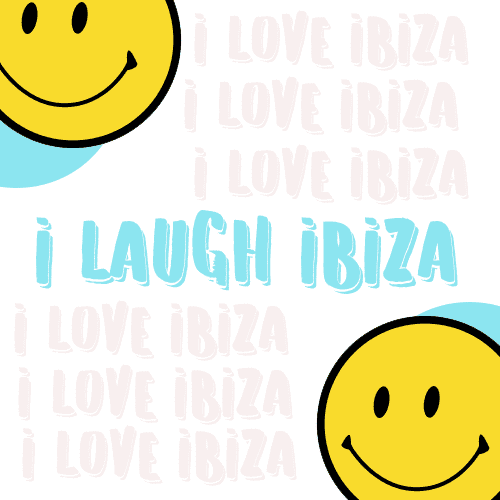 Ibiza Loves Comedy… No Joke!
The Covent Garden Comedy Club from London celebrate’s its 15th year with a special Gala Show in Ibiza on Wednesday 25th October at 8.30pm at Es Jardins de Fruitera. Launching the very first edition of the Ibiza Comedy Gala this is set to be the first of much forward thinking and comedy filled events hosted by the Covent Garden Comedy Club. Word has it that the limited capacity venue of 200 is already fast selling out.
Introducing names such as Barry Castagnola (Live at the Apollo), Ninia Benjamin (BBC3’s award-winning 3 Non blondes), Carey Marx (Slam Channel 4) and Markus Birdman (Time Out London top 10 Comedian 2015)to the islands already stellar entertainment circuit we are excited to see a promoter delivering something a little different to our favourite clubbing destination.
Don’t only take our word for it, listen up to frontman from worldwide hit program The Mighty Boosh – Noel Fielding ‘I love this club more than I love my Gold boots’and Club owner and Ibiza regular Neil Kinsella comments “After 2 years of scouring the island I am thrilled that we have found the most perfect classy  intimate venue in Ibiza and have managed to book the best of the West End’s acts and also offer inexpensive drinks!’’this is sure to provide an ample social setting for an amazing night ahead.
Be sure to experience Ibiza’s first Comedy Gala, bringing some well-needed laughs to the island accompanied by a crafty selection of discounted beers and wines. Early Bird tickets are available at €30 and more information can be found on The Covent Garden Comedy site.
Tags:comedyibizalondon
previousUnknown – Unknown [Eightyfive Records]
nextMihai Pol – Apus La Cariera [Trick Track Records]