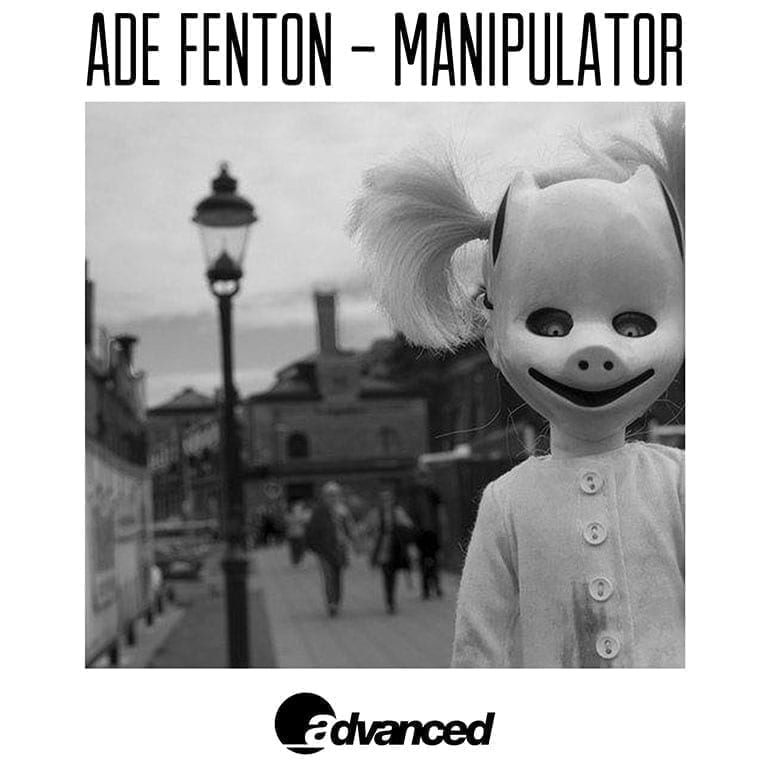 Industrial Techno favourites Advanced Records return with a surefire round of remixes to support the release of their latest Manipulator EP from label head, Ade Fenton. This is a standout collection that heralds Ade’s first release on the poignant label since 2004 and supported by Ben Long, Madben and Gemini Brothers on remixes, all delivering solid and relentless beats that will slay even the toughest of crowds.

Widely recognised for his early works Ade washes his hands and toned studio skills over the package and fires in a package that is both relevant and reminiscent of the glory days of techno. The label itself has provided a steady stream of industry introducing Ben Long, Jamie Bissmire, Marcelo K2, Jim Masters, Celtec Twins, Ulex and Dare & Haste to their catalogue and now return to redevelop their position at the top with the same precision their trademark sound is known for. Transcending a monumental 19-year history Advanced Records outfit has not only earned their markings on the history books of the electronic scene but also defiantly filled dancefloors across the world for longer than many of today’s most favoured names.

Expect a floor-moving techno monster in from the latest Manipulator EP as Ade has continued to keep his ear to the proverbial underground by managing heavyweight Dave Clarke and also producing Gary Numan’s notable albums, further gaining a wider following to the sound he supports. To celebrate the launch and subsequent release of the 50th package, the team have further revisited their classic back catalogue and offer up an exclusive 2017 reworking of their very first release from 1998 >>DOWNLOAD FOR FREE HERE<<

If you’re a fan or casual follower of the tougher side of techno then we are very sure you’ll definitely find favour with Ade’s latest selection and no doubt will be seeing his return to the international DJ circuit as news of his return to the top spreads across the globe.